We start off Episode 81 of The Slice with a classic boom-bap offering titled "Thoroughbred" courtesy of NY rapper No Komment. The rapper gives listeners a vivid account of the life of immigrants in the big apple. He is quite stoic as he makes use of a punchy melancholic backdrop to deliver a somber tale of struggles and success.

The UK drill sound has gone mainstream now with US artists adopting it fully. Emerging rapper Tyteanna gives her own take with "Entitled." She stays true to her lyrical background with evocative lyrics and a uniquely animated flow to keep the naysayers at bay. Queens rapper Crock Taylor takes us deep into his life on the heartfelt and reflective track "Streets for You (Chapter 2)." It's a tale of his comeuppance from having nothing to making something out of his sweat and blood. Rising singer Halle Abadi's new single "Fault Lines" sees her working with producer Christopher ‘C-Ray’ Roberts as the duo deliver an eclectic mix of exotic pop and soul. Armed with her expressive and unique vocal tone Abadi hits the mark with an unapologetic demeanor laced with self-empowering lyrics.

MC Bravado continues his ascent with the release of "4AM (Marat Leon Remix) featuring. Angela Faith". This is the second time Bravado is working with EDM producer Leon and the result is a warm upbeat banger ripe with that ubiquitous dancefloor-filling aura. Stoney Hoop's "Basics" is about having self-belief and an inner determination to succeed regardless of the obstacles ahead. Backed by a sparse and moody backdrop, Hoop details his journey and how being consistent got him this far.
The Vancouver-based rapper who goes by the moniker Tinywiings flips the classic 50 cent track "P.I.M.P" into "S.I.M.P." Over a bouncy tropical-infused backdrop, She embodies the spirit of a real boss lady who gets what she wants and doesn't play around. It is catchy and gives a female perspective on the player mentality.

Dyzzi from DivSel and Turkish producer Farazi team up for "Vent" A boom-bap jam that sees Dyzzi pouring out his heart on wax. He talks about his hiatus from music due to being jaded with the industry and his own personal problems but ultimately he found his way back to that one thing he cherishes the most. The record sounds like a form of therapy for the rapper as he cleans out his closet and puts down the weight on his shoulders for us to see. Emerging singer Cheyenne Nicole shows us the dynamics of blossoming love on her single "Align." Her vocals are soothing and sultry over the warm, reflective backdrop as she opens up to her new lover.

The duo of Britizen Kane and Shogun team up with Australian hip-hop/grime MC Wombat on "Figure 8." The track produced by Turkish Dcypha is dark and crunchy and fits the rapper's fiery performances. It's a pure showcase of lyrical dexterity from start to finish. REDEYEBLUE and Boston veteran Edo. G pay homage to the golden era of hip-hop with "Never Say Never." From the groovy drums and soft somber keys provided by Vienna-based producer e.kwality and vocal scratches, the track serves as a reminder of a very influential era of hip-hop. UK rapper Tayong and vocalist Conman Conrad hope to keep listeners "Awake." The track sees Tayong questioning life as we know it amongst other things like unfavorable government policies and then some. The record has a somber and moody feel too which adds to the emotional oomph, however, Conrad's melodic hook blends well with the arrangement.

We switch things up a bit with Virgil Blue's ethereal stylings on "Gold." The soft-voiced singer delivers a sublime performance over the atmospheric beat laid before him and the result is a pop-infused soulful gem that triggers nostalgic emotions. The Dream Sequence is a duo made up of Sareem Poems and Ess Be and they know a thing or two about energizing our spirits as shown on their new single "Good 'N Fine" an EDM infused jam aimed at getting listeners on the dancefloor and motivated all at once. This is definitely something we all need in these dark times. Brazilian-American recording artist Sophia Messa's be single "Breakfast in Bed" is a collabo with pop trio Avenue Beat. The result is a laidback groovy pop/soul jam ripe with catchy melodies and layered sultry harmonies. This is perfect for an evening party starter. Taurean Meacham takes us down the rabbit hole of self-medication on his new single "Dopamine." The emcee makes use of a cinematic and trippy backdrop to detail his own inner turmoil and the effects of recreational drugs in excess. Emerging emcee MoonShyne's "2:30PM: Do You Believe" is an insightful piece that sees him reflecting on life and questioning every single situation he has been in. He runs through the past, present, and ultimately what he should be doing over an upbeat and somewhat sparse backdrop.

Brian McKnight Jr. and DJ Pleez help close out this week's list with "Only Yours – Rockwall Mix" and it's a splendid way to end this week's playlist on a mellow note. Brian McKnight Jr. definitely got the singing genes from his dad as he delivers a memorable and heartfelt performance over a chilled lush backdrop. The record has a mid-2000s vibe and it's somewhat nostalgic undertones creates a dazzling memorable performance. 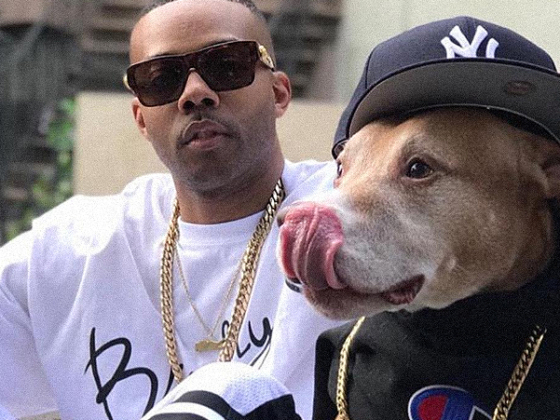 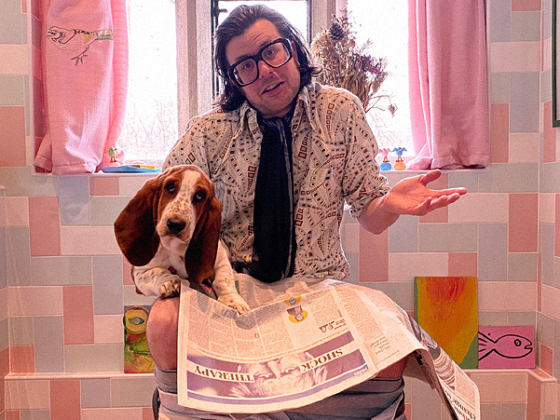 Richard Jahn welcomes you to the "Private Members Club" [Video]