Just less than a year ago, Toronto singer-songwriter Alex Porat released her debut EP, showcasing her talents and concept-focused writing. However, she proves that it’s never too soon to release new projects. Today, Porat shares a new single, "dimension,"along with a sparkling music video.

As seen in her last single “girlfriend”, Porat has taken a new direction with her music, becoming more pop-oriented. “dimension” keeps the ball rolling with popping synths and soft-electro vocals over a disco-pop four-on-the-floor beat. The melody will have you feeling restless for the summer, hopefully becoming the next TikTok dance of the summer.

The music video depicts Porat shifting through a pastel heaven and sultry-red hell. It conveys the good and bad results of a relationship. Porat says about the song,“'dimension' is about being tormented by the idea of wanting someone you can’t have. No matter how hard you try to get this person out of your head you just can’t seem to get rid of them. This song is an acceptance speech acknowledging that some relationships aren’t meant to be, but imagining a world where it could work out." 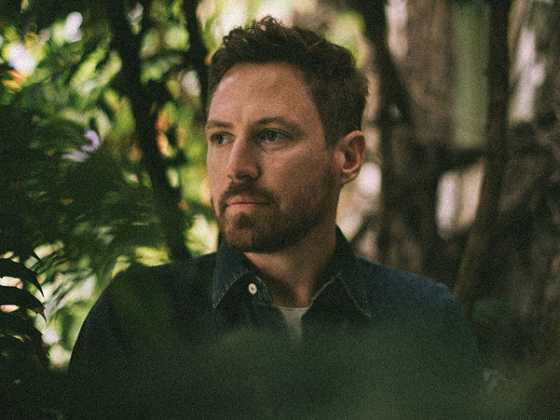 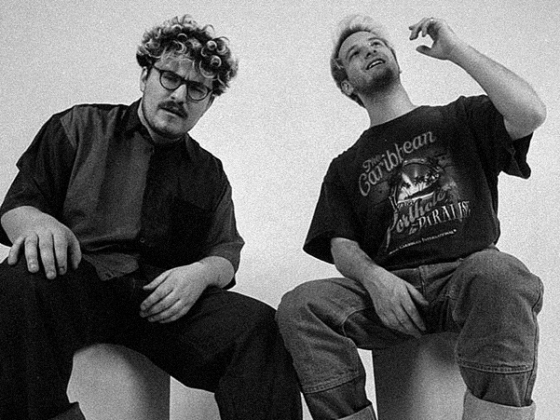