Marinelli is tearing through the indie scene, with his alternative and hyper-authentic sound. His talent as a producer has transferred over seamlessly to his solo career, with a string of infectious singles that began in 2020. His newest cut, “Pity Party”, a more upbeat and dance-ready track, is no exception.

“Pity Party” is a song about being extroverted to the nth degree. Marinelli wrote the track last April when he – along with the rest of the world – was trapped at home alone. The track features a rapid crescendo just 20 seconds in, with some heavy distortion followed by a beautiful chorus. From there the song is a chaotic and fun rollercoaster with fast-paced drums, guitars, and even some fun synths. The multitude of instruments is what makes "Pity Party" so special, as it melds more standard sounds of indie with distortion and chaos. While the track lies on the shorter side, it’s a burst of energy ready to get anyone on their feet.

“Pity Party” is self-produced and self-written, making it a showcase of Marinelli’s exceptional talent. In the past, he has produced for the likes of Spill Tab, Wallice, and MyKey, each of whom is seeing rapid success and critical acclaim. Through his production credits and his hot streak of solo cuts, Marinelli is confidently making a name for himself in the music industry. As he gears up for his upcoming EP “Funny Bone”, it’s clear he shows no signs of slowing down. 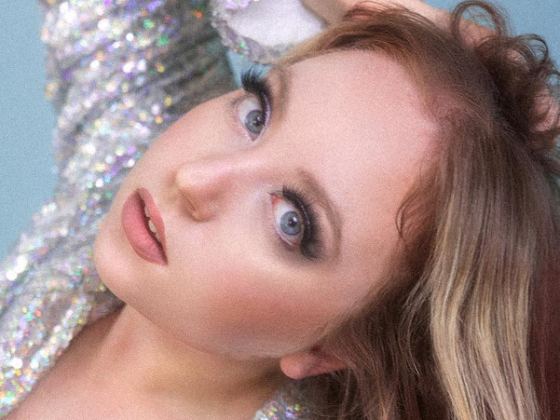 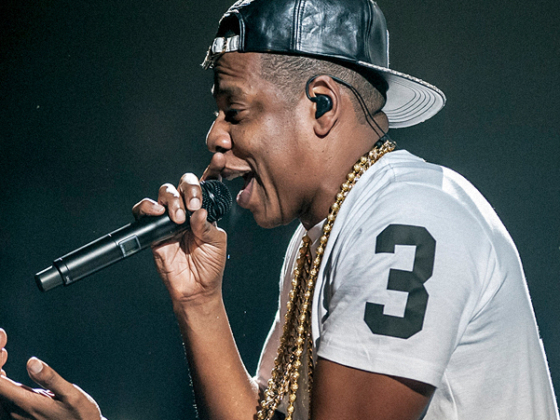 DJ Khaled, Jay-Z and Nas give us excellence in "SORRY NOT SORRY" [Video]