Queer-pop duo, TWINKIDS, impressed us with their single “I Know”, a track about facing the realities of a dead relationship with an 80s-infused pop production to accompany it. Finally, the duo has released their new album Nobody Likes Me that elaborates more on those feelings of insecurity.

To provide more context, TWINKIDS stated that the album is about “those intrusive thoughts of self-doubt that appear when you’re at your worst, and they tell you: nobody likes you. Most of these lyrics are coming from that irrational voice, when you question yourself if you’re stupid, undesirable, ugly. In the album, we explore what happens to your relationships when you can’t keep those thoughts out. How it strains your love life, your friendships, your self-esteem and self-love,” says TWINKIDS.

Opener “I Know” perfectly starts the album as it starts out with solo vocals and builds into a bouncy production of layered synths. “Feeling Small” follows with an upbeat dance groove that has a jittery vibe to match the lyrics. It deals with the insecurity the two feels as the media hyper focuses on the white image and narrative, affecting their own self-image.

"911 I’m Sad" shares similar themes with the previous track, but carries a steady, sorrow beat intermixed with tech/robotic chirps and whistles, the track builds to a yearning for answers. "Hate Myself Around You” and  “Nobody Likes Me” start to get more reflective, with repetitive beats and bright, airy vocals. They act as the climax of the album, really illustrating the back and forth of not feeling good enough but also knowing that these are irrational feelings and thoughts one projects on oneself.

This leads us to the more rational thinking found in "I’m Not Confused.” Stepping away from self-depreciation, this track looks for self-love. In it, the two sound like they’re singing to one another, both lifting each other up. The experimental sonic outro sounds like the metamorphosis the two experience, with the meshing and fluctuation of synths, keys, and whistles.

Finally, the two conclude with a cover of Jpop singer Mariya Takeuchi’s 1984 song “Shetland Ni Hoho Wo Uzemete.” Their reasons for and approach to the cover are touching as they state, “We like to think of it as more a transcription than a cover. It’s us performing her version with our sounds, not reinventing the song, because it didn’t need reinvention to begin with. We reference that era so much in all of our music and wanted to include a direct thread between our sound and theirs.”

As intended, Nobody Likes Me is an honest and heartfelt album about insecurities and the quest for confidence. One can hear their growth and sentiment through their rich vocals. Though they do have a distinct sound and style, one should listen if they enjoy bands like The 1975 or The Japanese House as they all share a delicacy in creating electropop/dreampop melodies and blending them with essential themes. 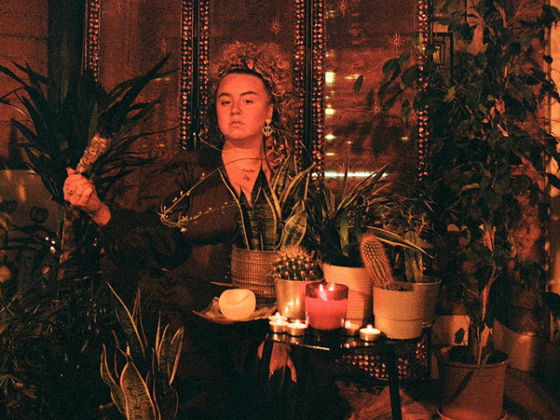 EVABEE burns some sage and talks her talk, in video for summer anthem "T&T" 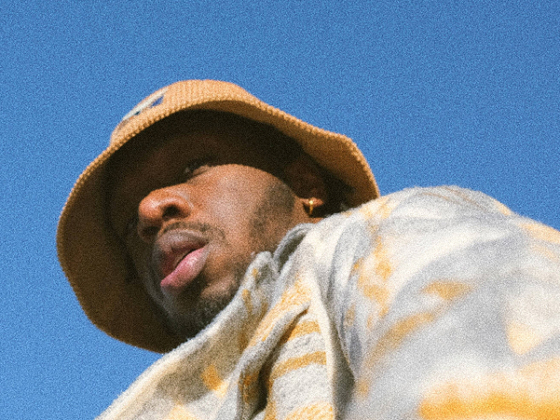 KaEl reaches breaking point in "Add It Up", his laid back new jam 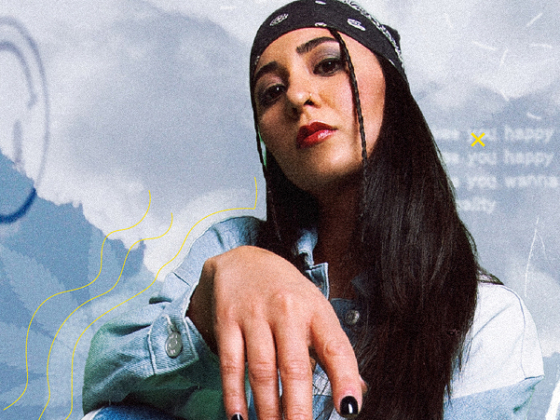 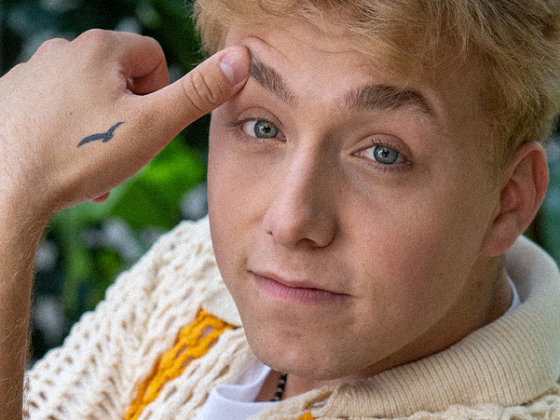 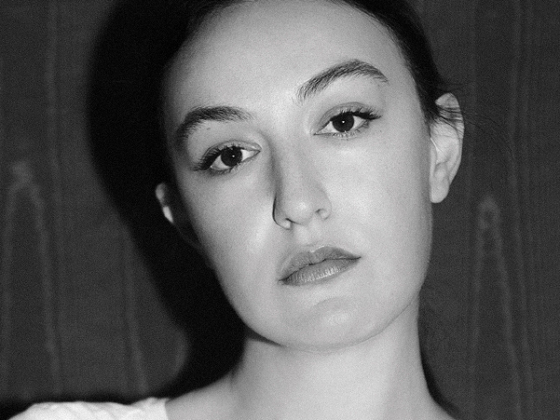 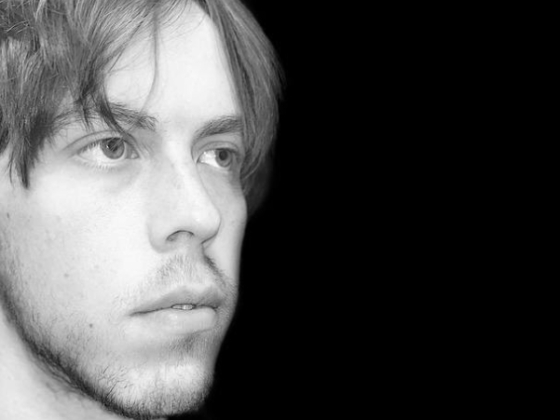