Irish rapper/producer 2e is back with his brand new single on his newly formed independent label Lab Rat Records.

After the release of his second album Mad Scientist last year, 2e began the arduous task of establishing his own record label. Lab Rat Records is his baby and in effort to grow the name he is back releasing music. After the success of his both his albums and several singles, it was always going to be interesting to see where 2e would go next.

The answer to that question is strange new places. On his new, experimental single "Jump" 2e gives us a taste what his machine gun flows sound like on trap production. The Japanese mandolin sample mixed with the aggressive 808's and trippy hi-hats created an extremely interesting playground for 2e to explore. His potent flows mixed with his extremely elevated lyricism paints a perfect picture of an Irish night out. The ability to maintain a level of lyricism while having an catchy chorus is an element most rap artist miss. 2e executes this style perfectly. The chorus gives this necessary uplift at just the right time. The trippy visuals attached to the song is the perfect accompaniment to this explosive track.

2e has clearly entered a new phase of his career. He has been extremely consistent but is now showing signs of evolution into a more modern artist. If this new single is anything to go by, we are extremely excited to see what's next from 2e and Lab Rat Records. 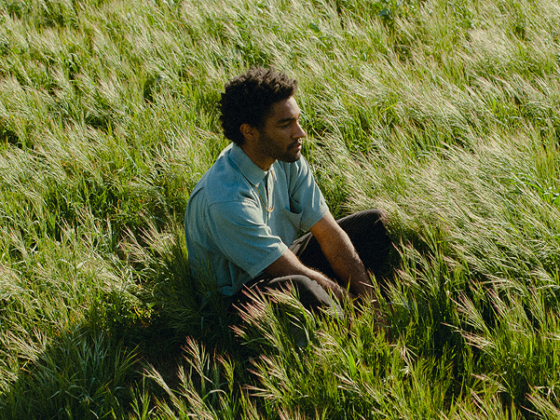 M.A.G.S. examines his relationship with himself on latest single “Choked Out” 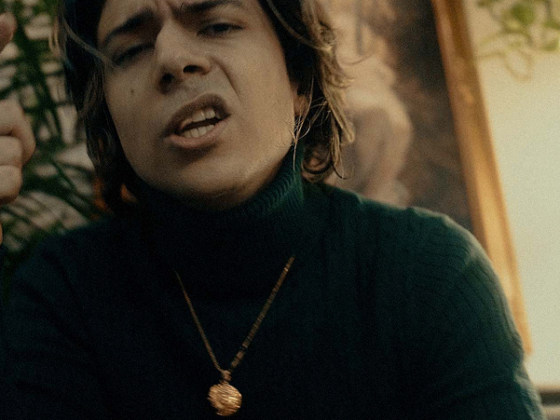