South Central L.A. duo Paris Texas have continued their remarkable streak of quality art which started with the videos for “HEAVY METAL” and “SITUATIONS” and continues confidently with the new video for the track “FORCE OF HABIT”. The track and video easily meet the high benchmark and expectations already set by the group and they are beginning to make this whole thing seem like a bit of a kickabout. The lack of information forthcoming about Paris Texas frustrates and intrigues in equal measure. It looks like we’ll never know about the wealthy high profile anonymous art world backers funding the vision of these two young mavericks. We do however finally have an album title, BOY ANONYMOUS, as well a release date, meaning we will be getting an expansion on that vision in the tangible future, something to really stretch your legs out in.

“FORCE OF HABIT” is ostensibly a song about the daily grind, but also uncovers the violent by-products of that chosen lifestyle. The collective paper chase can take a terrible toll on a person, and this feeling of dread and industrial paranoia is captured perfectly here. The beat continues Paris Texas’s foray into the sordid world of No Wave punk, jangly, distorted guitar riffs and fuzzy bass lines colliding with stuttering hip-hop drums. The hooks are sung in the dramatic, pleading way typical of No Wave, the vocals drowning in reverb, creating a sense of being slowly crushed by a chorus. The verses from rappers Louie Pastel and Felix showcase the cold, scattershot flows and gruesome imagery, delivered with levels of angst Thom Yorke would have trouble conjuring these days.

“R.I.P you lame fucks, reaping what you sow

Reaper at your throat, stitch 'em like some raw cut

Stitches like Lilo, see I stayed alone then I lost my hope

Then I found something, no it found me on its own”

The video is another triumph, as well as being a complete trip. Shots of the group going about humdrum daily activities are interspersed with psychedelic terrains and cinematic black-and-white brooding cuts. They are called this as they are stylistically obligated to contain footage of brooding in some form. The action moves at such a pace that it’s hard to appreciate one scene before the next jumps in and pisses all over it. The respite again comes during the hooks, where the grey, bleak car park Louie and Felix are staggering through very much brings to mind the aesthetic of the music they are emulating and updating.

The smugness of discovering a prodigal new talent only 3 songs into their journey can really put a spring in your step, as well as providing a talking point that could never run out of steam. It’s best to join the train early and make sure to keep a copy of the ticket for posterity. Paris Texas are likely to blow up. Thankfully, in the current musical climate, this does not need to come at the expense of their identity. The 3 tracks released thus far provide part of a picture, giving us an idea of the sound we might expect, but the rest of the picture might well throw up a few surprises. BOY ANONYMOUS releases on May 14, make sure you’re already a seasoned fan and in prime sneering position by then. 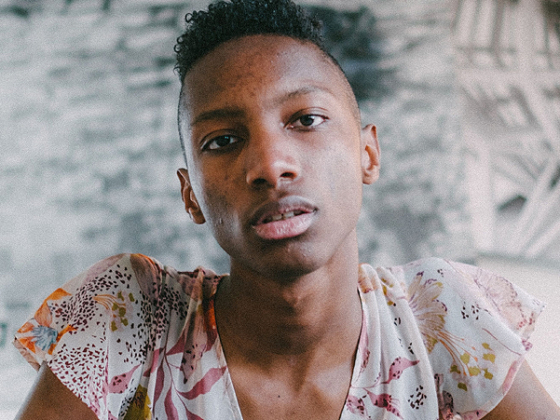 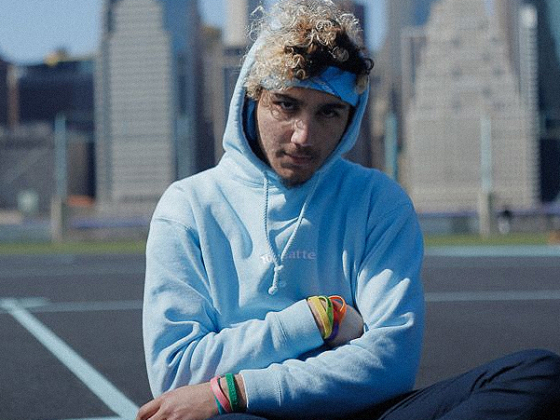 Damien takes us "To The Moon"