JULESTHEWULF has shared an intense new video for his song "LATE NIGHT KILLER".

JULESTHEWULF has returned with an intense new offering in the form of "LATE NIGHT KILLER". This moody new song features him crooning over hyperactive synths and crisp drums. The instrumental is underscored by booming 808s, which draw the listener in with their hypnotic rhythm. Moreover, JULESTHEWULF provides some bittersweet, catchy melodies over top of the lively instrumental. Overall, his powerful vocals are both intimidating and soothing.

The video for "LATE NIGHT KILLER" is mercurial- featuring dark, muted coloration that sets an eery mood. The visual is unsettling, depicting scenes of a man being threatened by JULESTHEWULF and a female accomplice. Throughout the video, flashing red lights add to the video's dark aura, creating a disorienting affect. In the end, Jules and his accomplice speed off in a black Cadillac, capping off the intimidating visual on a stylish note.

Overall, "LATE NIGHT KILLER" is an intense, raw release from JULESTHEWULF. The energetic song and dark visual create a thrilling concoction that keeps the listener engaged throughout. The song and visual for "LATE NIGHT KILLER" certainly stick in your memory and leave you wanting more.

JULESTHEWULF first began his music career as a guitarist, performing with the likes of Musiq Soulchild and Justin Bieber. After a number of years of performing as a hired gun, he felt the need to branch out artistically, and took to writing and producing his own songs. Developing his own unique vocal style, he released a number of strong singles online, quickly gaining him a loyal following. However, it was his 2019 debut album Yeah, Ok., that thrust him into the spotlight. The dark, contemplative release caught the ears of Asylum Records, who signed him the next year. 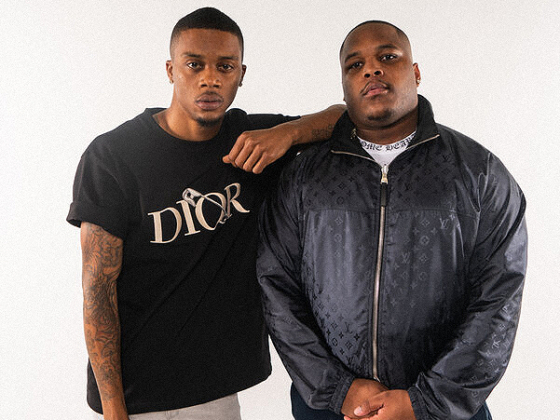