Get ready for another episode of top new artist releases in our New Music Friday [College Edition] in partnership with Quadio—the college/post-grad creative network and app fostering an incredible community of young creatives from various colleges and cities around the world. Each week, the editorial team at EARMILK carefully reviews fresh new tracks submitted through the Quadio network and picks out a handful of music from students and young independent artists that are defining the sounds of tomorrow.

We kick things off this week with Amsterdam-born and Toronto-raised Jack Omstead and his latest "Magic Jack." Mixing playful and bright synths, Omstead brilliantly delivers a sultry and smooth vocal performance in this multi-layered blend of R&B and hip-hop alongside modern electronic production techniques. Apollo1027 drops a ruthless and relentless rhyme scheme on "Cartier Fleece." The track features a masterful control of flow and rhythm by a dominating vocal performance. There's a dazzling variety of rhyme patterns speared throughout this track and what could have easily been a one-dimensional low-energy and repetitive trap cut was instead a versatile display of modern hip-hop influences.

The whole world has been anxiously itching to get back to the dance floor and Leondis' "Liar Liar" (Remix) is the arena-ready dance anthem we've all been waiting for. The track is packed with an undeniable amount of catchy pop vocals and booming hooks that has us all dreaming of a main stage dance festival night.

Nashville indie-pop songstress Jillian Steele's "Not Loved By You" is a multi-dimensional track with vocals that switch between high octave eruptions and low intimate confessions. A grand drum section reinforces Steele's agile vocal performance to help create an awe-inspiring track that truly portrays the immense emotions found in her songwriting. Jacob Fleming's "Higher Place To Fall" is an intoxicating indie-rock anthem featuring a charming guitar hook, blasé echoey vocals, and bubbly synths. Fleming's music is a blend of the multi-faceted sounds of Neutral Milk Hotel with the heartfelt indie-folk songwriting of Ben Howard, all the while, still entirely something new, something uniquely Jacob Fleming.

Fort Worth alt-rock group Fiction Theory sounds as if Leonard Cohen joined the Arctic Monkeys and moved to Texas. From the dazzling work on the keys, the lively percussion work, the heavenly indie-folk vocals, and the hypnotizing guitar strums, everything is dialed in harmoniously in Fiction Theory's latest single "Was It Worth It."

Faodail's remix of Meridian's "deviated" keeps the warm lovely vocal samples of the original but injects a graceful dose of atmospheric sounds that lifts the track to new heights. The densely layered downtempo track features warm melodies that ebb and flow throughout to create a truly gorgeous soundscape from a talented producer.

That's it for today's roundup but make sure to check out the Spotify link above for some more incredible new music from emerging new artists that were also included in this week's playlist. As a special bonus, check out my personal top pick from this week's new releases below:

Editor's top pick of the week:

It's been a while since I've heard an EP as exceptional as this. CMMND's opening track "summer21" had me really fooled at first. You have breathy vocals following what initially sounded like a tired trap structure. But after just a few seconds in, flourishes of intricate beats, bright synths, and a mix of various hip-hop elements suddenly began peeking through. Then, the chorus kicks in and as these lush soulful vocals take over, it's clear something special is happening here. The production on 2 is on a whole other level. With classic boom bap beats, shimmering synths, relaxed West Coast hip-hop vocals, and rich R&B melodies, you could have told me this was a new collab between Thundercat, Anderson .Pakk, and Kaytranada and I would have easily believed you. A notable track from the project for me would be "slow down." That track best captures the collective's ability to provide a mix of warm storytelling vocals over a sincere and soulful production to create a hypnotizing vibe that you just don't want to escape from. 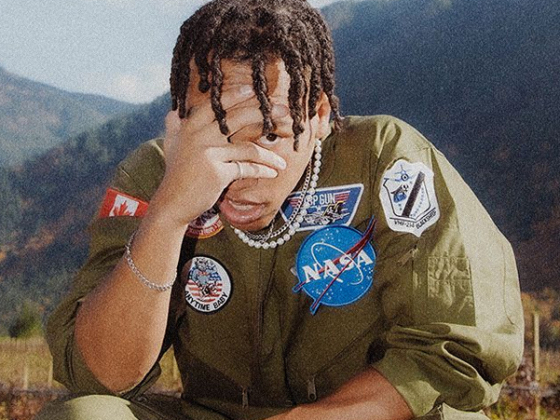 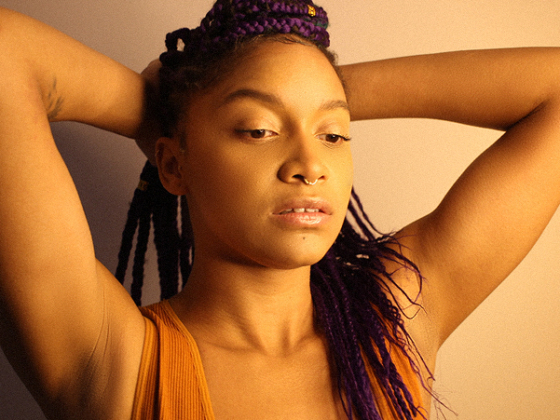