Australia’s Panama has appeared on a number of dynamite collaborations over the years, an impressive list which includes Satin Jackets, Bag Raiders, Poolside, and Zimmer. Known for his lush yet husky signature vocals, Panama tracks tend to have this inherent emotive nostalgia that lends itself to all these brilliant pairings. His newest release sees the artist and producer teaming up with rising Belgian producer Jerro for a song called “Together.”

Jerro has a knack for incorporating drama and texture into his productions. Recently he released a single with Beacon called “Go Back Now.” His cinematic style will charm you with its blend of soaring melodies and sharp percussion. In “Together,” Jerro’s contributions bring out the most captivating emotion in Panama’s performance. There are times where the vocals cruise along with the track for the perfect momentum, but it’s in the minimalism where the magic lies. During other points, it’s seemingly just Panama or just Jerro, and what gets done with the sonic space is masterful. They fully capture all the dynamics, love, and heartbreak in being together with someone. Look for Panama and Jerro’s “Together” out now via Future Classic. 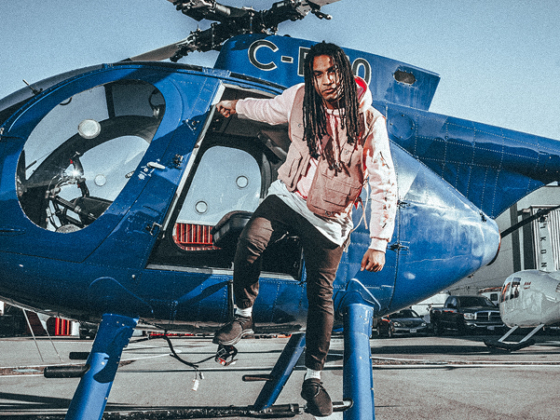 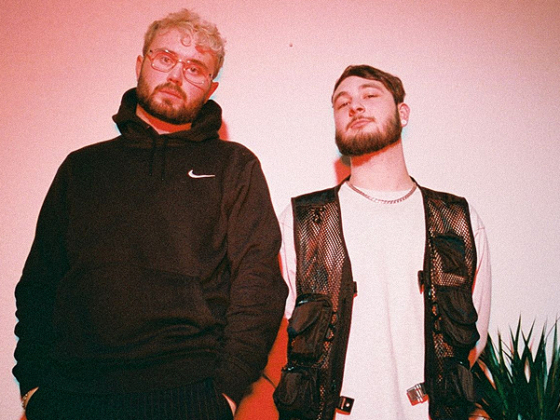