Being a Pisces himself, C5 cleverly dropped his new album, Swimming with Pisces, on Pisces season, including a versatile pool of tracks from love songs to lyrical bars. Dropping a visual for "Issues," one of the tracks on the album, C5 has no problem taking us swimming through his emotions and life experiences through the brilliant imagery of him in the pool, especially highlighting the raw emotion through his vulnerability in the lyrics. Through intelligent wordplay, C5 particularly shares with us the traumatic side of an unhealthy, toxic relationship, such as when he says "Draining all my energy, I think you need some therapy." C5's distinctive voice is as powerful ever as we can hear his projection and feelings in every word that he utters. Kyle Banks also does his thing with his unique flow and delivery once he hops on the track. The artists' piercing tones mixed with the guitar strings and quirky sounds undeniably catch our attention. Press play and go for a swim with a Pisces.
Connect with C5: Instagram | Twitter | Spotify
Connect with Kyle Banks: Instagram
Total
0
Shares
Share 0
Tweet 0
Share 0
Share 0 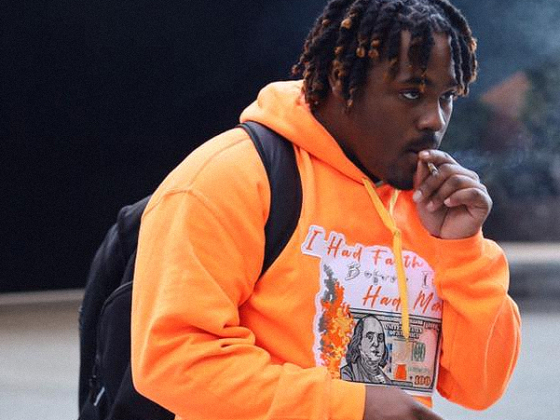 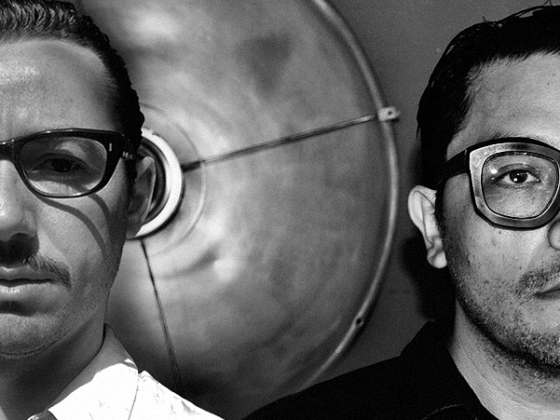