A common thread in the early discography of Montreal-based Yuki Dreams Again has got to be a penchant for storytelling and interweaving vocal melodies among delicate instrumentation.  While "Cold World" offers perhaps a more energetic take on his sound, the commitment to varied and rich vocal melodies is still as strong as ever.

The single enlists fellow Canadian lyricist Zach Zoya in a frenetic, breakneck ode to freedom and liberation from the daily grind of life.  There is palpable energy radiating from the track, with rapid hi-hats and diverse melodic textures providing what feels like a stark backdrop for catchy hooks and simple but engaging verses.  The track was mixed by Joe Visciano, audio engineer for Frank Ocean and Blood Orange, and the experienced mixing really assists the vocalists in maintaining a distinct presence as the main attraction on the track.

Yuki (real name Samuel Biddle, grandson of iconic American-Canadian Jazz musician Charlie Biddle) started his career as a producer who consistently made the rounds of the Montreal hip-hop scene, having worked with the likes of platinum producer High Klassified and acclaimed Montreal rap group Dead Obies.  After finally launching a solo career in September, Biddle has aspirations to put the Montreal music scene on the map with a project planned for release in the summer. 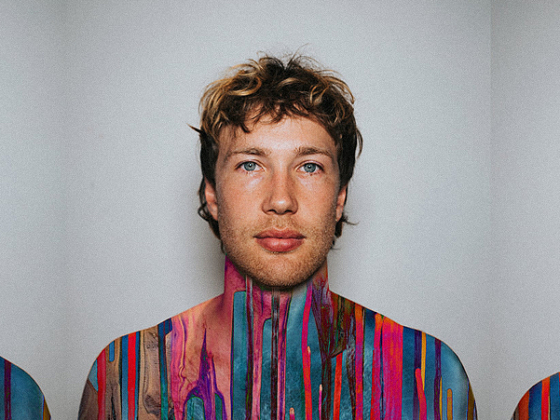 Donalee is ready for whoever on "Don't Play"