Bangladeshi indie-pop artist Dameer is somewhat of an anomaly in the modern music space. But his debut EP For We Are Distant, pulls influence from across varying cultures, genres and decades to craft an experience unlike any other, and sets him up to become one of the most compelling new voices in the space.

Connecting early on with the more psychedelic shades of lofi indie pop, his culturally rich upbringing now informs his diverse and compellingly unique sound, but it's so much more than merely east-meets-west. Growing up in one of the world's most impoverished and populated cities, Dhaka, and spending his adolescence in the disparate metropolis of Kuala Lumpur, he both found solace and nurtured his affinity for music on the boundless, international plane of the internet.

As this transformative experience unfolds, read along below for Dameer's motivation behind each track's wholly relatable lyricism.

Sun is about growing up in a web of ulterior motives. It is about being stuck in an echo chamber, reverberating suppressed emotion from the ‘80s, modest dreams from the ‘90s and misplaced hope from the 2000s. The song is my way of telling my parents to learn to let go of their demons and let me be me and our relationship got far better after I'd put all of those emotions into perspective. Time heals a lot.

Believe is about romantic PTSD. Sometimes you go through such a rough, traumatic relationship, that you can’t commit to someone new for months, or even years. I went through such a relationship myself and it made me wish I could love like it was the first time and forget the past.

Amar Jaan was inspired by a long-distance relationship. I had just left home as I moved to Malaysia at a time of great political turmoil in Bangladesh. I felt like the world was falling apart and depended on this relationship so much to maintain my sanity. The song talks about how beautifully escapist it all was, and about how I felt like time was moving ever so painfully slowly as I adapted to a new home.

Keep is about being deeply in love with someone you can’t have. Not because they’re with someone else, but because of distance. I only go back to visit home maybe once a year, and only occasionally would both of us be there at the same time since we both lived abroad. It’s also about the pain I felt as with more and more time spent apart, we became more emotionally distant too.

I wrote Michelle immediately after a break-up. Settling into KL was a lonesome task, and getting into this relationship was a big way of dealing with that loneliness. Once it was over, I felt like I was thrust back into the abyss, all alone in this vast city. This song really opened up the world of songwriting for the sake of therapy for me. It gave me the closure that I never got from her, it allowed me to stuff all the pain inside a 3-minute pandora’s box to share with the world.

Air is about being completely aware of how toxic a relationship setting is and going with it anyway because you like the power dynamic and it makes you feel validated to have someone depend on you. It is about being knowingly oblivious to trauma and its effects, even as they play out right in front of you.

Again is the cathartic, final exhale after a bad panic attack. Everyone gets deep existential dread when trying to figure out the world, like the impending threat of global warming or the disorienting relativity of knowledge. But everyone also has their “thing” that helps them get past that dread. For me, it’s music. It’s the only thing to me that feels like it's inherently good, playing music makes me feel like it’ll all be okay. I’m just passing on that message in Again. I’m telling you, that it’ll all be okay.

For We Are Distant is available now via Majestic Casual Records. 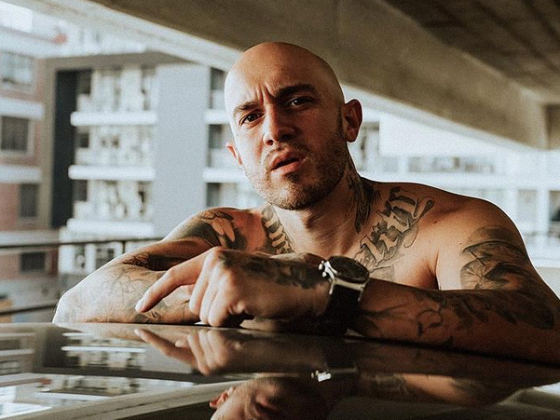 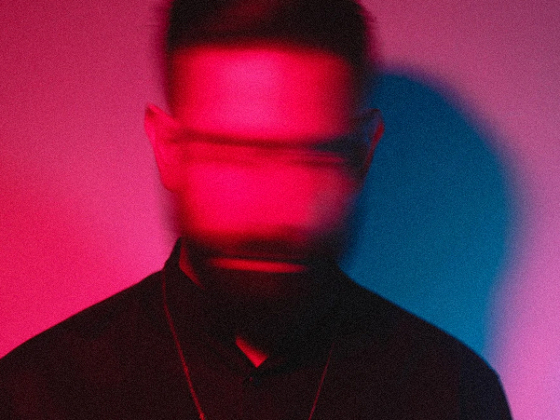