Manchester-based artist Francis Lung has released the first single "Bad Hair Day" off his forthcoming album Miracle, which is set for release via Memphis Industries on June 18, 2021. Miracle follows up on Lung 's 2019 solo debut, A Dream Is U and his time in the critically acclaimed Manchester group WU LYF, a project that won Pitchfork's Best New Music award for ther album Go Tell Fire To The Mountain. With this wealth of experience, Lung turns inward with Miracle, and chronicles a period of period of introspection and personal growth in a series of melodic and cinematic tracks.

"Bad Hair Day" is the opening track of Miracle and is an art-pop ode to missed connections and hangovers. The track offers angular yet groovy guitars that bounce around the upbeat percussion while Lung delivers compelling yet heartbreaking lyrics.“I’ve been calling on you all night / But I never get through, I just get in the way” Francis laments; “I am a cloud in the sun’s light / Whatever I do, whatever I say."

The accompanying video captures the joy and ease Lung brings to his music as he plays guitar and drums against a neutral backdrop. "Bad Hair Day" is an exciting glimpse into Lung's personal growth and undeniable grooves. Miracle is out June 18th and is available for pre-order here. 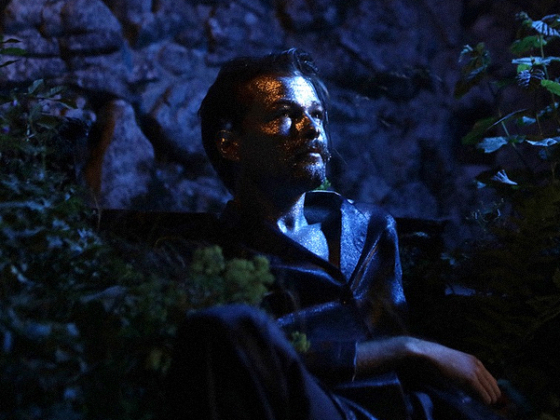 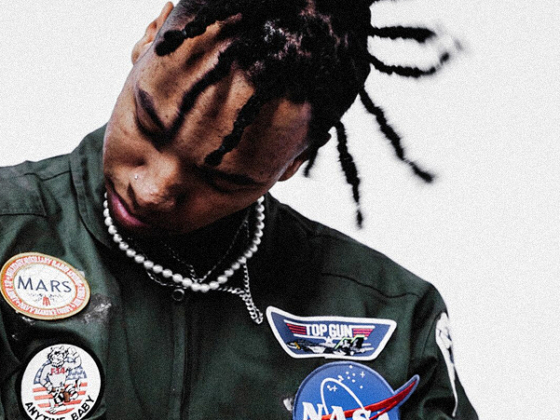