Total
1
Shares
1
0
LA-based artist Maya B's latest single "Real Life" is a genre-bending oeuvre and a heartbreaking memoir of fighting to not lose oneself in the city of Angels. The multi-layered release features a beautiful cinematic progression of bright synths and snappy snares that set the stage for Maya to deliver a mesmerizing vocal performance of introspective confessionals and beautiful swells of cathartic release.
As a critic, Maya B is a truly exciting act to have hit the stage recently. Each release thus far has not been so easily categorized, and her elusive sound draws you in more and more each time. Various tracks tackle a multitude of emotions that require an ever-shifting instrumentation. Previous tracks like "Selenas" tap into a sharper and edgier alt-rock sound while tracks like "Kiss On My Neck" feature ambient R&B flows. Now, with "Real Life," fans are treated to a thrilling alt-pop and dance-pop display of Maya's brutally honest pen game and masterful vocal control. She commands the movement of the track by adding various afflictions of emotion to individual words scattered throughout. As the track then progresses, the same lyrics in the chorus begin taking on completely new connotations. As a listener, you can feel the singer approaching and questioning what is "real life"  is in LA during the intro, then confronting it head-on right before the bridge, and then finding a cathartic resolve to answer that same question in the outro.

In an exclusive interview with EARMILK, Maya shared, "Real Life" is something really special for me and it's important because it was me staying true to me. So many people over the years have tried to figure me out and make me have to choose who I am, what I sound like, are you this or are you that? But people need to just trust me to be me. Nothing more than nothing less than what I've ever wanted to do with my life." Of the meaning behind the track, she shared, "There was a point in time, where I was surrounded by people who were focused more on who you knew and what you were wearing, rather than what you actually had to offer. I realized quickly that it was something that I really didn't want to be a part of. But with that then came a lot of isolation and loneliness. I spent a lot of nights by myself just watching videos of Prince. And some days were good but other days were really fucking hard. I was still trying to learn a lot about this industry, and though some of the times were just really tough it honestly made my voice a lot stronger and gave me the self-sufficient strength to do what I want, and for what I stand for."

"Real Life" is the first offering from her forthcoming debut EP, due out April. Traveling across Alt-pop, R&B, Electro-pop, and even Dance music, Maya B is a formidable artist with a sound that appeals to vast audiences. This month also marks the start of Maya B’s inclusion in Tommy Jeans’ Spring campaign, shot in her studio and featured in stores across the US and online. 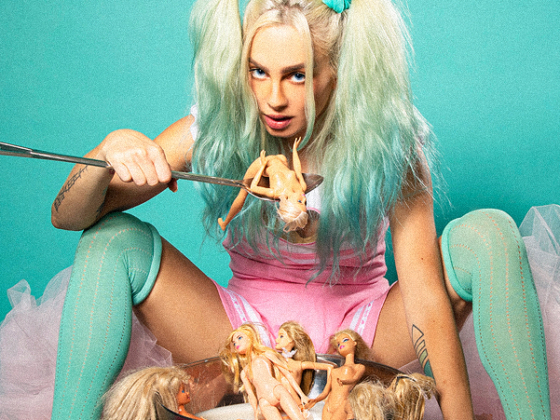 ERIEL INDIGO impresses with thrilling video for "Basics For Breakfast" 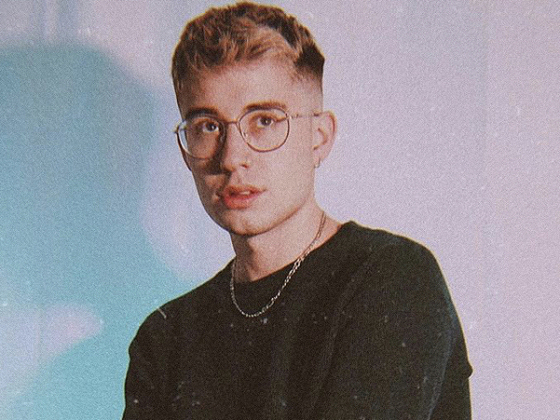