There are not many artists that are able to garner worldwide fame on only a pair of albums but Louis Celestin or KAYTRANADA as hip-hop heads have learned to know him continues his reign as one of the best DJs going on his new single "Caution."

"Caution" sounds like it could have been a beat considered for BUBBA, the Montreal-based producer's sophomore release but actually premiered via TikTok in a Black History Month promotion for the application along with a 1971 cover of "Like A Ship" performed by Leon Bridges.

After the 2016 release of 99.9% which net KAYTRANADA the 2016 Polaris Music Prize for Canadian Album of the Year, the Haitian-Canadian DJ made it impossible to ignore not only his one-of-a-kind beats but his little black book of notable features as well.

99.9% featured such talents as Anderson .Paak, Goldlink, and Little Dragon while 2019's BUBBA housed an even more impressive list of collaborators which included Estelle, Masego, Kali Uchis, and a final track appearance by Pharrell.

Usually, when a debut album performs as well as 99.9% did, the artist may feel rushed to complete their follow-up, however, KAYTRANADA played the waiting game on BUBBA, carefully constructing its nucleus eventually culminating in three Grammy nominations.

While KAYTRANADA is seeking out some fantastic talents to collaborate with, it is often he who is the one being pursued. Celestin not only notched some experience in the studio with Alicia Keys and Chance the Rapper but also featured as guest vocals on Kendrick Lamar's album DAMN on "LUST" — an original composition of friends and Canadian counterparts BADBADNOTGOOD which Celestin also features on their most prominent album IV and they exchange the favour on BUBBA.

While fans may have to wait another handful of years for KAYTRANADA to drop his third album, they can expect a slew of remixes and collaborations in the meantime — not to mention a few gold nuggets along the way like found here in "Caution." 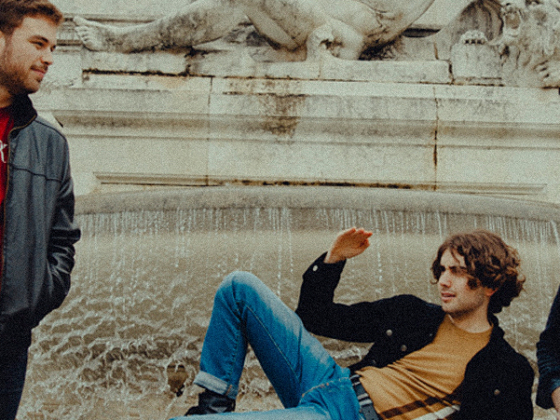 Airways launch a new era with “Will It Tear Us Apart”