Bedroom lo-fi has evolved into hi-fi dreamscapes on “All I Need” by 23-year old Toronto native, Verzache. In 2016, the artist began releasing stripped-down singles like “French” and “The Loser”, garnering attention in the lo-fi hip-hop community. The 2018 track “Needs” became a TikTok phenomenon, with over 4 million fan-created uploads of the song. “All I Need” is a continuation of that success, and an overall crowd-pleaser as well.

As his career progresses, Verzache’s style has become more fluid, and his songwriting skill evolves with each release. A steady kick-drum, upbeat melodies, and dreamy lyrics of love carry this song to great heights. “All I Need” is a fast-paced, heartfelt song of young love and infatuation.

“When I wrote ‘All I Need’, at the time I was definitely in the feels and the title is a pretty big give away but I was just recording how I felt," Verzache says of the track. "Looking at the song now, I see it as an example of some good ole young love. Some lil’ boi that met someone who showed them something new and took em out of their comfort zone. You can take what you want from the song! But yo, the fact you can be so obsessed with someone that it feels like everything else is nowhere near as important, is crazy.”

The album, My Head Is A Moshpit is out later this year. 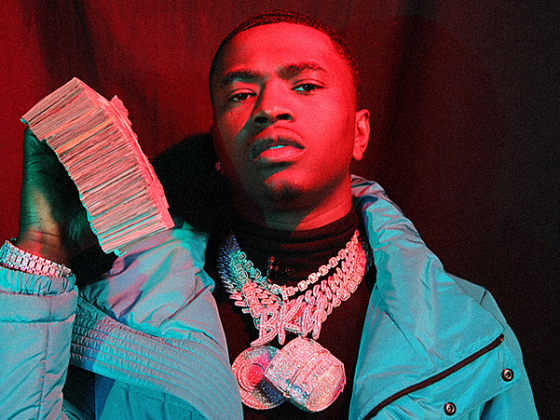 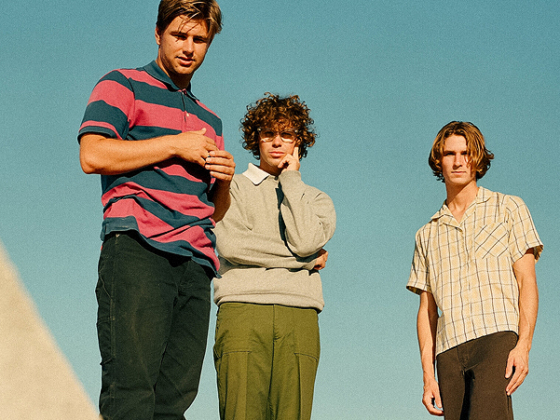