Total
5
Shares
5
0
Indie pop act DOPICO sets it off with the visuals for her song, "Too Much TV," taken from her eponymous debut album. The record is an upbeat catchy tune that dwells on the need to find one's true self while being drowned by images on the big screen. From the vibrant drum groove, engulfing guitars, and glorious horns that pepper the chorus section, the track gives a larger-than-life feel as it reaches its peak with DOPICO's impassioned performance.
The video taps into the theme of the song and makes use of a real video shoot setting where she’s being pressured to perform the song as oversimplified versions of icons instead of just being herself.

The visuals see her teaming up with director/actor Nick Marini, who plays the role of young Terry Silver on Netflix's Cobra Kai. Marini also plays the role of an overzealous director in the music video, who is hellbent on turning DOPICO into stock versions of celebrities. The whole aesthetic and concept is pretty much a reflection of the music industry and how it forces artists to follow the bandwagon or whatever that is trendy till something new comes along. We get to see the singer playing different versions of Ariana Grande, Billie Eilish, and more until she breaks the mold and decides to just do her. At the end of the day, the message DOPICO is sending out is clear as day: celebrate what makes you unique, and stop trying to conform to unwritten rules or imitate others.

Get the DOPICO album on all platforms here. 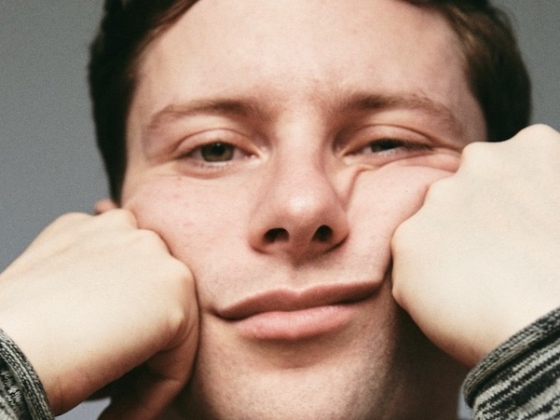 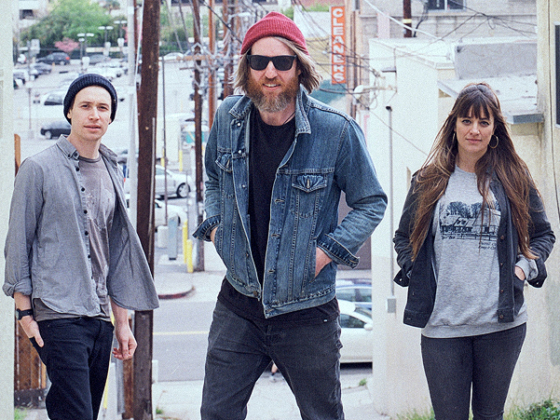 William the Conqueror "Move On" from their past, look forward to release of new album, 'Maverick Thinker' [Video]