Today, LA-based Rosie Darling releases the music video for sophomore single "Heavy." Beginning with a lyrical list of her quirks and flaws, she invites us into her bedroom and inner monologue of navigating a confusing relationship.

"Heavy" takes the snappy lyricism found in her rapidly popular debut single “Coping” and turns the dial one notch further; combining an addictive rhythm with softly spoken autobiographical confessions. Although Darling has more experience lending her voice and lyrics to the EDM scene such as writing for Tritonal or releasing a track alongside OKO, she's clearly comfortable flexing her muscles in her newfound genre.

"Heavy" doesn't appear as a shaky first act or an artist just testing the waters. Neither does its predecessor "Coping," which racked up five million streams across platforms. Darling uses this latest music video to portray a mess of conflicting thoughts as her lyrics narrate a stream of consciousness. Choreography, shifting colours, a haircut, and she somehow never leaves her bed. With two strong singles out the gate, clearly Darling has only just begun her journey in pop. 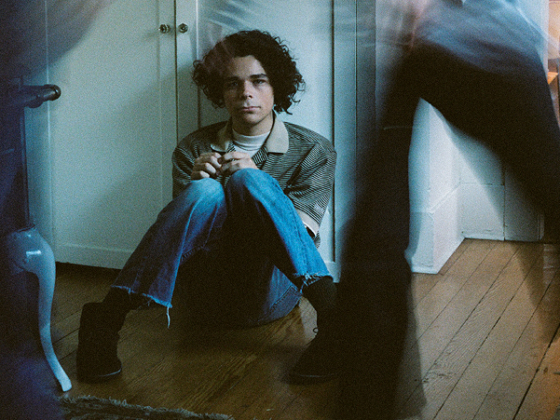 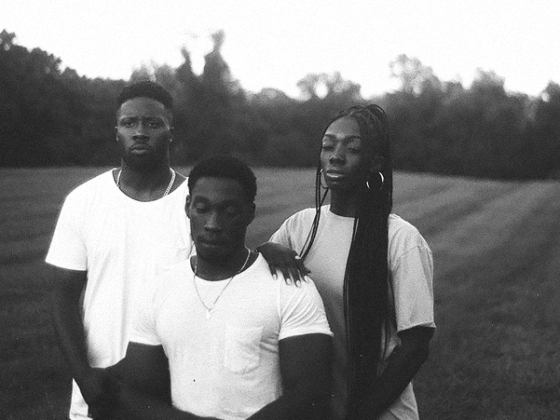