The vibe on "Ten Feet Tall" radiates with 90s guitars, graceful vocals, and candid lyricism. Hickey treks through a plethora of sonic territories recalling both a past and present era. His artistry is showcased through poignancy, honesty, and unwavering energy. Hickey’s musical brush paints with intense colors, illustrating a narrative rooted in coming-of-age misfortunes. The track navigates with observant storytelling and appealing guitars and ultimately it feels like “Ten Feet Tall” takes an earnest look at the concept of ‘if you don’t know where you are, how will know where you are going?' With that said, “Ten Feet Tall” is all feelings and we should all be here for it.

“‘Ten Feet Tall’ is sort of a different animal than any other song I've written,” Charlie Hickey explains over email. “I was going to school at the time and was feeling quite alienated in this little world where everybody was instantly partying with their brand new best friends and fun came so naturally. I found solace in Marshall's studio on the weekends. This was our first proper attempt at writing together and we were writing something really horrible. We were both kind of delirious and Marshall started singing the verse melody for the song as a joke, making fun of what we had been trying to write. But when I heard it, I said to him, 'Wait, that's the song that we’ve been trying to write.' After that, we wrote the rest that night and recorded it the next day. We re-recorded it a few times before going back to what we did that day. I've never written or recorded a song like that since, and we weren't sure it was even gonna come out but when I hear it back, it really serves as a time capsule of a very confusing/depressing but also very fruitful and fun time in my life!”

“Ten Feet Tall” follows his debut single “No Good at Lying” and both tracks will appear on Count The Stairs out on February 26th. The EP was produced, mixed, engineered by Marshall Vore (Phoebe Bridgers co-writer/drummer). 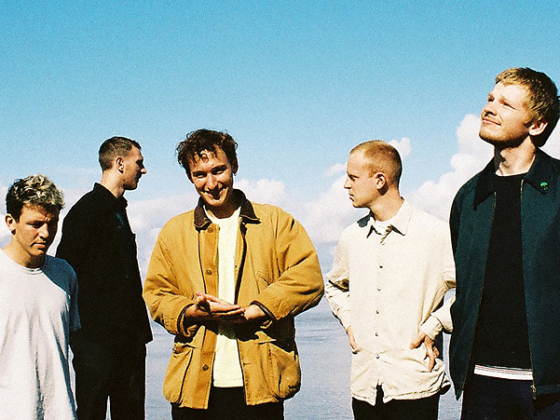 Squid deliver knockout with their debut video for “Narrator” 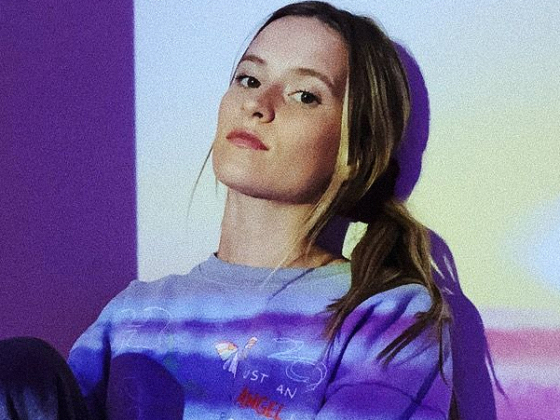