Even though the term neo-soul came into prominence around the turn of the millennium, there are still plenty of artists still taking the music in new directions. Conor Albert and Alice Auer are two young musicians who certainly fit that bill. The British pair only started collaborating in 2019 yet they have immaculate synergy, evidenced on their previous singles “Smile” and “Crazy He Calls Me.” Their third release “Forget,” which will join the others on a forthcoming EP, is out now on Young Poet Records and further shows the duo’s lofty talents and effortless chemistry.

With two musical styles that fit together so naturally, it’s hard to believe that Auer and Albert haven’t been working together for decades. In both Albert’s production and Auer’s vocals, “Forget” delivers sweet, delicate vibes and melodies with an undeniable sense of soul. It’s almost impossible not to nod along to Albert’s pulsing beat as Auer’s vocal lines glide over the top with musings about moving on from negative past experiences. Albert shows off his multi-instrumental skills to with a tasteful guitar solo in the back half of the arrangement. For anyone seeking fresh voices in the realm of soul music, with equal parts pristine production and heartfelt musicality, Conor Albert and Alice Auer do not disappoint. 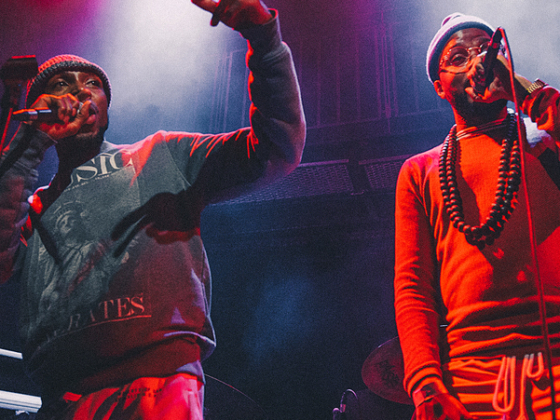 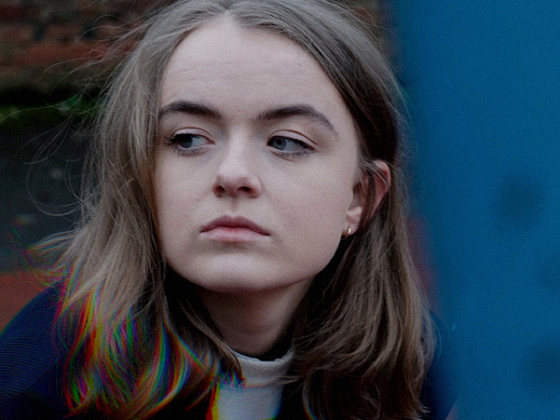