Los Angeles based, hip-hop and R&B artist, Christian Blue has released a tribute to hip-hop's greatest supervillain via his reworking of the MF DOOM's "One Beer." Blue's cover and accompanying visual analogue is latest in an outpouring of voices reflecting on DOOM's legacy as not only one of standout lyricists of our generation, but also one of the all time compelling personas. Christian's video tribute lays a series of DOOM snapshots as he muses the late icon.

Blue's debut pair of tracks, "Leave It Unlocked" and "Money Talks," have operated in a more easy-going groove. The former and its music video finds him enjoying a sunny day, skating in a beach side bowl and vibing to the track's infectious bass line. Here though, he puts his focus on channeling DOOM's pen-game for a series of breathless bars over the same instrumental as its original: a raw, minimalistic keyboard loop which evolves into an airy vocal sample. Christian doesn't disappoint; his impression of DOOM's adlibs and relaxed approach mirror the original in a fitting recreation, signing off with, "It's MF BLUE level."

Christian Blue's debut project is currently without a release date, but make sure to keep up with him via the links below. In the meantime, get acquainted with his first two teasers if you haven't already. 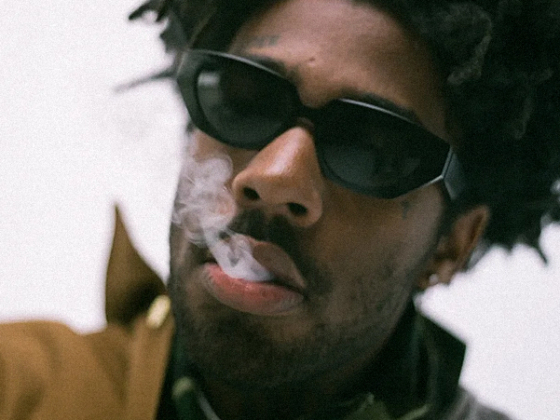 Brent Faiyaz & Tyler, The Creator fly away from love with "Gravity" 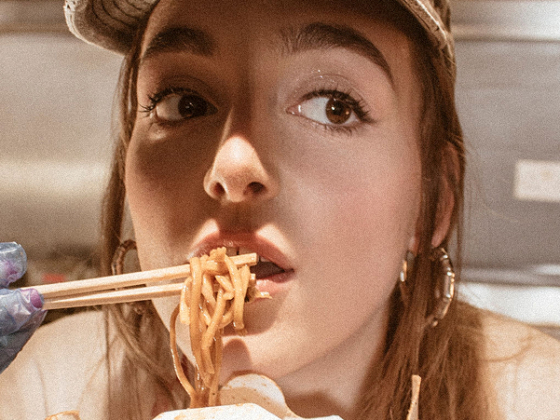