Founding member of Flatbush Zombies and producer, Erick the Architect makes his official solo debut today with Future Proof. Teasing the release with tracks like "Let It Go" and "WTF" in the last month, the timely 5-track EP voices insight, inspired by the devasting events of 2020. His new project boasts features from Loyle Carner, FARR, Col3trane, Pip Millett, and Sophie Faith.

Future Proof is a culmination of songs that weigh in on the socio-political injustices of last year. While responding to these events, Erick also takes time to suggest changes that we can make to prepare for the future. The star track of the EP "Let It Go" paints pictures of internal struggles while chasing dreams. Erick cooly mediates over slow-burning production. Inspired, the poignant rapper seeks empowerment and self-actualization. Balancing his own self-awareness and the current climate, Future Proof is his way of encouraging growth and change. Maintaining his influential energy, "WTF" addresses the injustices brought on the Black community. "Watching every day with your lying ass/Couple cowards chilling, hid behind a badge", he spits over laidback chord progressions. Leaning on vocals from Col3trane, the track comes together. Producing much of the project, Erick uses mellow and soulful production to balance out the brutal truth and reflection in his lyrics. "Die 4 U" enlists soft vocals from Sophie Faith while he floats over subtle guitar strokes and piano progressions. The producer/rapper's ability to seek the truth and spread knowledge through smooth delivery makes Future Proof a relevant and forward-thinking project.

As one-third of Flatbush Zombies and a member of the collaborative group Beast Coast, Erick the Architect has become a pretty sought-after producer. Stepping out on his own, the Brooklyn-native is effortlessly showing his ability to continue to create and deliver some solid sounds. There's no telling what's up next for him, but throw this in your rotation in the meantime. 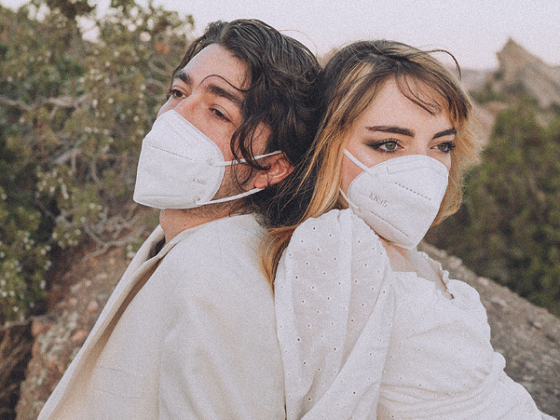 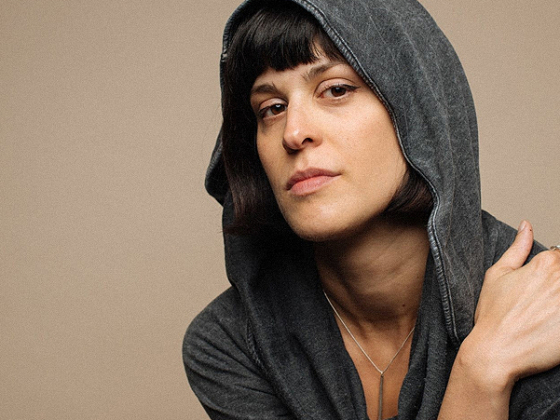 Dessa's "Rome" details the way we live and much more