Covid restrictions have led to some pretty creative solutions to the problems of making music videos. When viewed together, they can be seen as a time capsule for a historic event. You’ve got your classic Zoom call style videos where the band wile out in their tastefully decorated living rooms, you’ve got bands fully rendered in CGI performing while levitating. I think I heard that. We’ve also seen a big rise in animated videos, which has pushed the medium forward.

Run The Jewels have contributed to this evolution with the latest video from their RTJ4 album, “Walking In The Snow”. El-P and Killer Mike are so perfectly rendered as action figures in this video that it seems inevitable there will be a tie-in merchandising deal. Little El-Ps in Happy Meals is the next logical step.

Mike and El bust out of the box, climb down the drawers and watch as an anarchist toy faction takes on a group of sci-fi overlord toys in a war for freedom. The scenes of toy attacking toy are particularly harrowing. Obviously RTJ join the rebellion, blast the Ice King and live happily ever after. “Walking In The Snow” joins the long list of hugely innovative Run The Jewels videos, each is like a miniature franchise which happily stands alone or as part of an interconnected universe.

The track is prime RTJ, you could call it a stand-out from their latest album but you could also say that for all of the other tracks. El and Mike both go in, Mike drops a Bukowski reference, clearly knowing that it’s one of my criteria towards a classic verse. Well played. Employing a Gangsta Boo hook, which worked beautifully on Run The Jewels 3, elevates the track again. The promise of regular quality Run The Jewels output has been one of humanity’s saving graces in recent times, may they continue to do so forever whether they want to or not. 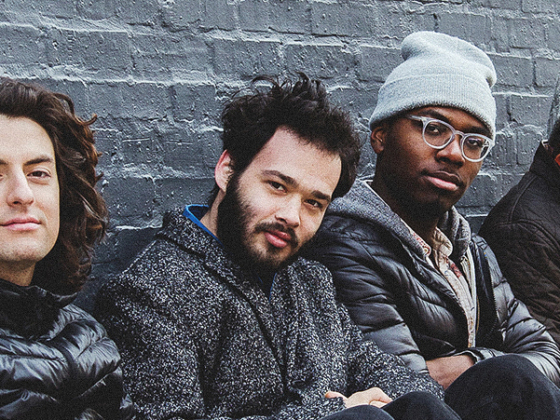 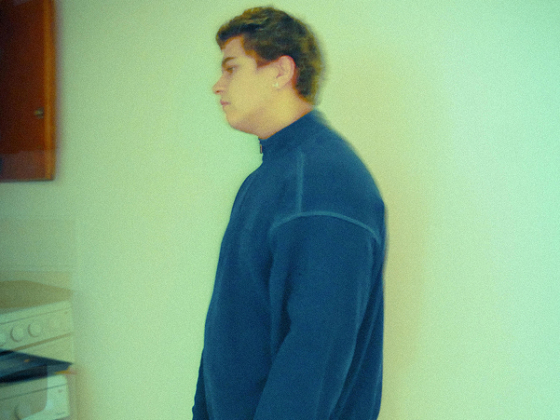