From her hotel bed in Dublin, Lenii tells EARMILK with excitement over the phone that she’s back in the studio and working on new songs and collaborations. Through the excitement, there is also a sense of calm as the world winds down for the holiday season and takes time to breathe after arguably the most stressful election in recent memory. The political conflict and global anxiety surrounding the recent election led Lenii to quickly write “The Kids Are All Rebels.” It’s a call-out, a threat, and a proclamation that her generation won’t back down from what they care about.

Lenii has a track record of using her music to stand up for what she believes in, and her latest video for “Slip,” emulates the anger in her lyrics. The song traces her frustrations surrounding sexism, and warns of karma – men in her life may have broken the heart on her sleeve, but they’ll slip on the blood that drips down.

Lenii’s co-star in the video was the lovely Miss Hiss, a snake belonging to a radio and TV presenter who she befriended in LA. Shots of Lenii and Miss Hiss drenched in red are contrasted with a bright shot of Lenii pouring a teapot out over her face. The shots are jarring, unsettling, vaguely sexual, and tinged in unhinged anger. “I actually did kind of want to make the viewer a bit uncomfortable. I was a bit uncomfortable cutting it together honestly if you saw some of the takes,” Lenii laughed. But the discomfort works, because sexism and sexual assault are beyond uncomfortable. Those stories are ones we hear, but don’t always feel, and “Slip” brings those feelings to the surface. 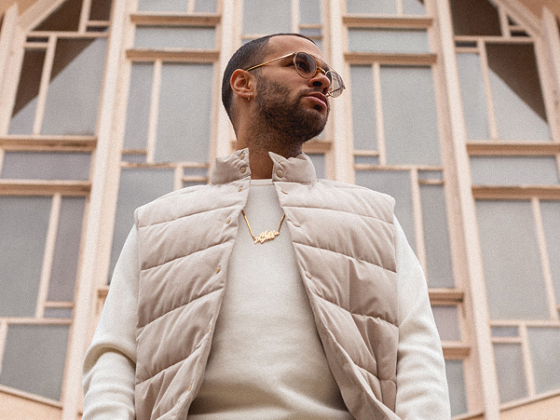 Get lost in Milla Thyme's deep grooves on "3 Dimensions" 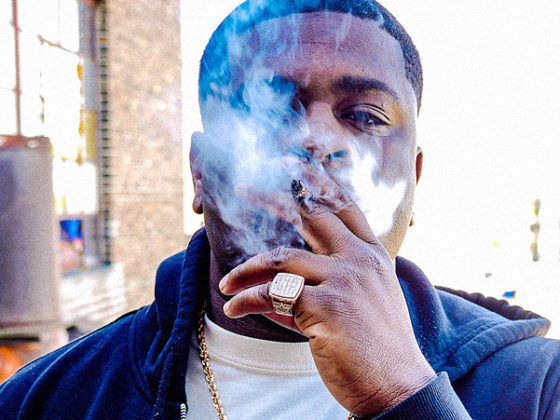