Hailing from Helsinki, indie electronic artist Axel Thesleff has released his latest single "2 Down."  The release  follows his prior two 2020 singles "Suncrown" and "Find My Way", all of which explore ethereal experimental applications of electronic music production elements.  Independently released, "2 Down" is available now on all platforms and is delivered in-tandem with an emotive music video.

Theslaff has built his reputation through highly enthralling, cinematic music videos alongside each release. "2 Down" is no different as the video takes the audience down a therapeutic path through depression and welcoming light in the face of strife. Ethereal vocals and synths in flux pair with a mother’s journey through meadows and streams of Lapland as she endures flashbacks of painful memories. "She must fight the demons of guilt, blame and sorrow within in order to break free from this mental dissonance", he explains. "[She] finds forgiveness, acceptance and gratitude to replace them."

Thesleff’s popularity has been paced up by his 2014 release, "Bad Karma". Having received a warm reception by fans and seeing great success on the charts, the release paved the way for subsequent striking singles that he used as an opportunity to show fans his breadth as a musician.

Stay tuned to the socials below to not miss a beat from Axel Thesleff. 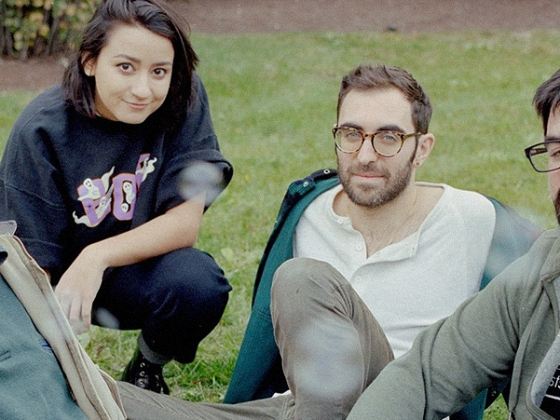 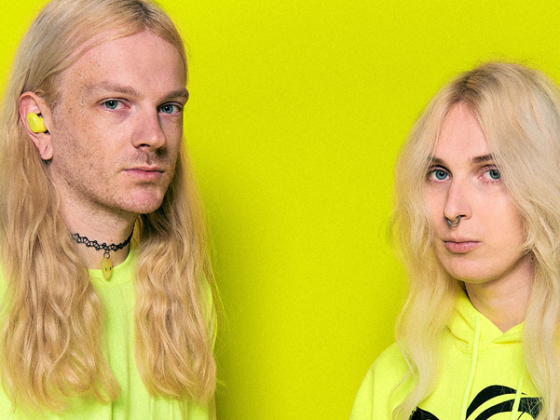