Toronto-based Jane Inc., the new project of Carlyn Bezic, best known for her work in U.S Girls and Ice Cream, has released an icy debut single "Gem." The release is also accompanied by a dazzling music video co-directed by Bezic and Shanda Bezic. The single is from her forthcoming album called Number One, set for release via Telephone Explosion Records on March 19, 2021.

Number One is produced and written by Bezic, and is unlike any of her previous work. She produced the earlier songs for the album solo by layering multiple instruments over samples and drum breaks to rich sonic effect. These techniques are evident in "Gem" where waves of synth and sultry vocals collide in slow motion, feeling very Blondie in 2020. "Gem" pulls on disco and slick pop, incorporates drones of otherworldly sounds, but delivers an intoxicating melody that makes these atmospheric impulses feel approachable and fun.

Bezic says the track is "about surrendering to the identity we form through the images we post online. It's a process that's disturbing and liberating, with its own glittery beauty, like rays of light breaking into pieces against a disco ball."

Picking up on these themes, the accompanying video shows Bezic getting ready to post up on the internet by applying makeup, stocking and copious amount of hairspray in front of a sparkling background. The video is comic and lighthearted while showing Bezic centre stage as the driving force behind this new project.

Catch Number One out March 19, 2021 on Telephone Explosion Records 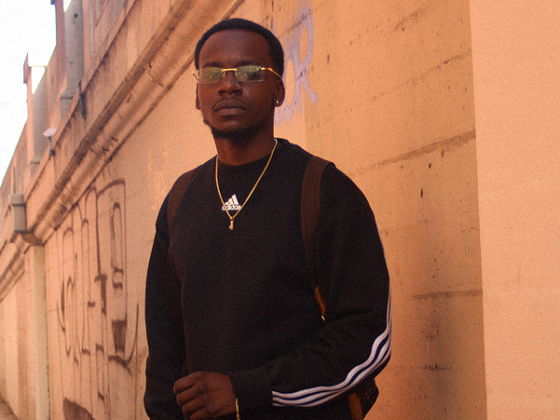 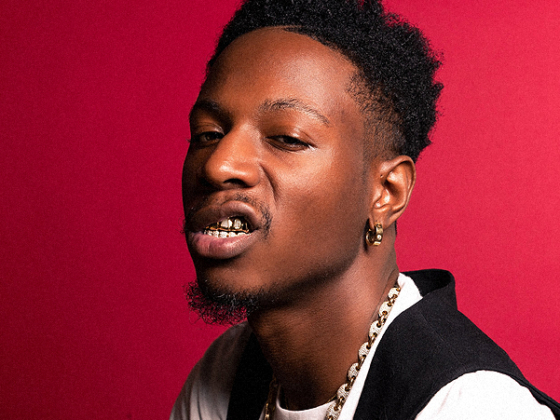