Future Utopia aka Fraser T Smith has added some further pedigree to "Children of the Internet", a cut from his recent album, 12 Questions, by utilising the prodigal talents of Brooklyn rapper Joey Bada$$ for an official remix. Joey is recruited in addition to the original track’s vocalist, London’s Dave, to form a stellar line-up.

The piano loop which drives the beat is warm and nostalgic, evoking a fond picture of hip-hop’s past while the thumping drums bring us crashing into the present. This is fitting for a track which laments the internet’s tranquilising effect on people today while yearning for a time before it had assumed complete control.

Both rappers give a vivid account of the good old days. Joey Bada$$ says “I flash back to a time when I was maybe twelve, we used to play outside and give Granny hell.” Dave counters with “The youth club was everybody’s favourite place, and if you spoke to a girl it was face to face.” The days before every behavioural pattern was closely monitored for potential profitability were sweet indeed.

Joey Bada$$ describes an army of mindless droids being swept along by waves of information, wasting their lives illuminated by screens. His trademark Brooklyn flow dances over the disconnect caused by social media and its damaging effects. He sounds genuinely worried about us, and with good cause. In the end you feel bad for causing this young man so much stress.

Dave‘s verse is an absolute belter. He uses every bar he’s got and doesn’t waste one, carefully building to the greater whole. Dave addresses the mass dumbing down of society, concerned about the intellect of future generations. Anyone who’s seen Idiocracy knows the legitimacy of that concern. Some lines in this verse are damn near perfection.

“Do you blame public figures and personalities

For giving little kids a warped view of reality

Or blame all of the apps that make a killing

Finding your sweet spot in self-hate and vanity”

Just to be a gentleman, Dave closes his verse leaving us with a nice dose of paranoia: “Your phone knows everything, if anything it’s getting George Orwellian.”

This US/UK collaboration works on every level. It’s satisfying when an unexpected collaboration turns out to be a beauty. Add some dystopia to the mix and you’ve got yourself a classic. This is one of a bundle of remixes which you can check here. 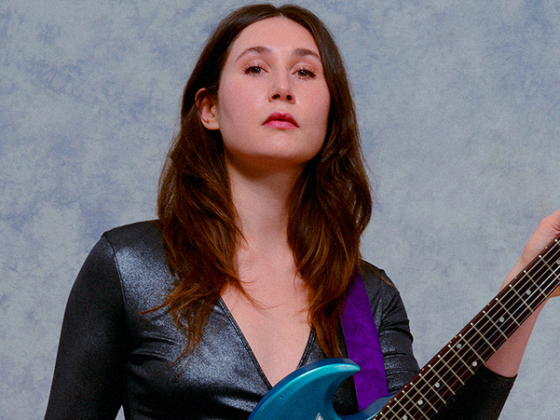 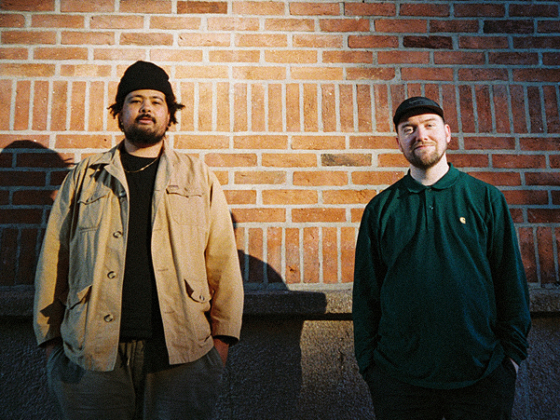