Canada's own, Jazz Cartier, has been lurking in the shadows, returning as an independent artist with some new singles under his belt and gearing up for his sophomore album release. Following his debut album Fleurever, the new project finds Cartier with a clear mindset and new ways to reach his fans.  Ahead of the project, he took some time to describe his creative process, define his music, and let us know what listeners can expect.

After a stint with Capitol Records, Cartier split from the partnership in 2018. The reasoning was pretty murky, but he came back to clarify that while he was a part of Capitol Records, the actual partnership was with Universal Canada. Full of energy and with a new purpose, he expressed how it feels to prepare for his upcoming sophomore album as an independent artist: "This is like the second coming for me as an artist with no restraints from a label", he admits. With a tone free from bitterness and fear, he has found the importance of being more self-sufficient and hands-on in his creative process. It's been a little over two years since his last project, time he aptly used to refocus and sharpen his creative processes. "It kind of varies, but I've been in the studio really sitting with songs. Sometimes for days, sometimes for months." He continues, "this time around, there's a lot of physical writing and not necessarily lyrics. I've been journaling and using my thoughts to create music." It's easy to get lost in the hottest trends in the industry and with new artists emerging every day, Cartier has been making an effort to distinguish himself from the pack. "I think my overall identity as an artist and my approach to music sets me apart", he explains his unique artistry. Having spent time in places all across the world, his experiences have molded his sound, providing a more global approach to the music.

Back on October 22nd, he released "Disclosure" with an accompanying visual. The trap-inspired song explores his struggles with his vices. Cartier gave a little more insight into how he defines his unorthodox sound. "I struggle with defining it because there is so much range but it's definitely cinematic. Cinematic, trap music", he said. There's some truth to his definition, especially in the Bobby Lee Palmer directed visual. The grungy, drug-induced video follows him through a chaotically filmed lens. Packed with cockroaches, the video finds him not only battling his demons but facing his fears. Following on the heels of "Disclosure", he just dropped "Basement" on December 1st. Maintaining the buzz ahead of his album release, he considers the psychedelic cut to be his biggest baby. "This is my introduction or rather re-introduction. There have been so many versions of this song but I think people will be able to connect to this in addition to how good it sounds",  he proudly describes his newest single. Alongside the two releases, he also partnered with the iOS app, Jadu, to release a hologram that allows fans to perform his songs right next to him.

Jazz Cartier has been in the game since his 2015 mixtape drop, Marauding in Paradise. With that much time in the game, growth and transformation are inevitable. "Over the past 5 years, I've learned to be resilient. We're all in places in our lives and can't be tied down to who we were years ago. Life is about growth and not allowing ourselves to be defined by our shortcomings", he reflects. Shedding his own skin, he's back and ready to deliver the best version of himself. Hoping to give something worthwhile to his fans, listeners can expect the album release at the top of the year. 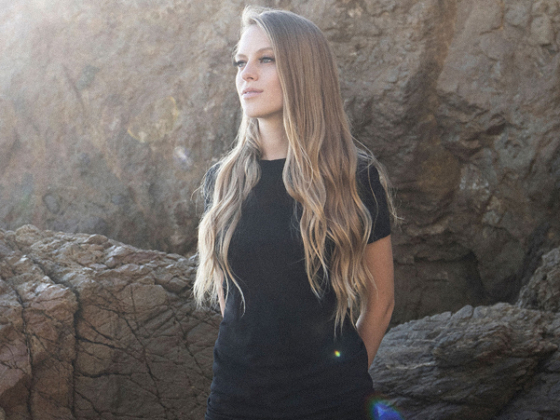 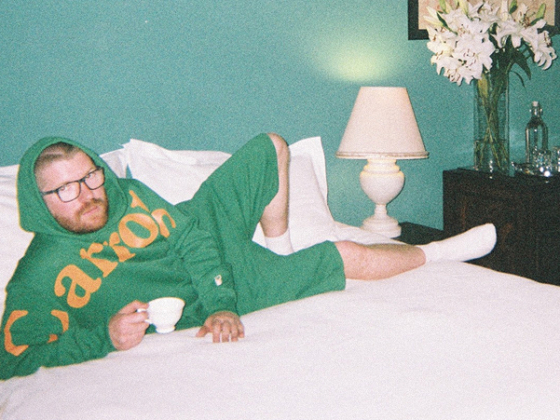