San Diego's rapper, songwriter, and producer, Amon has released "Trampolines" as the newest installment of his music "for every creative who hates their day job." The song comes as his third single of the year after "Stupid" and "Black," and continues his stream of working class depictions of realizing yourself in America.

What makes Amon's craft stand out though is the level of transparency in his conversational, smooth flows that build a sense of trust with his audience. In his, "Check to Check," he described himself as, "the hardest working underachiever you ever met," while speaking on late due dates amidst dreams of buying his mother a house. Amon also produces the majority of his instrumentals, but usually prefers a minimalist approach that makes way for his virtuosic pen game. Steady vocal deliveries find a way to be both infectious and relaxing, rhythmic but calm and focused.

"Trampolines" places us in an empty living room with private piano impulses. These wisps are abruptly broken by Amon's hypnotizing flow, aptitude for a hook, and eventually, a killer hook. The instrumental evolves into a pensive, pseudo jazz-rap take which is ostensibly subdued but carries more of his trademark food for thought. The lyrics follow suit, informing inner turmoil dealing with lack of leadership, shortcomings, and looking for a platform by which to create. Amon continues about being more than the numbers through a steady stream of tenacious proclamations, always mindful of his trampolines by which he will "bounce right back."

"Trampolines" is available here to stream now via Black Box and Paid Off. 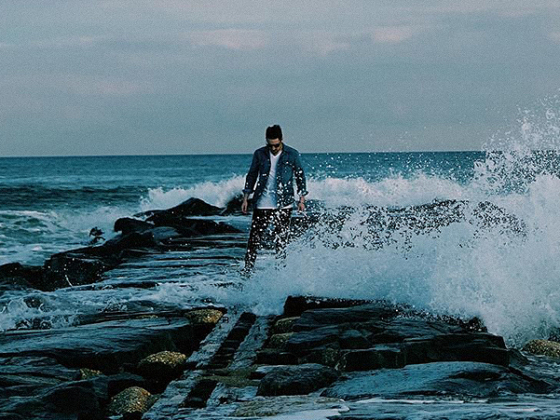 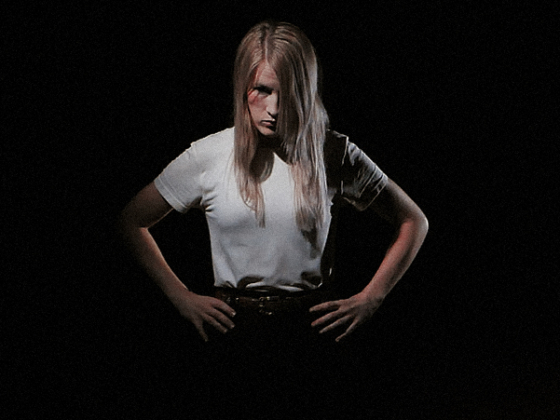