For Charlie Brennan, 2020 has become a year for branching out. After months of pondering, he moved from New York to Nashville and branched out into the realm of co-writing. “Little Things,” the first single off his upcoming EP Same Moon, is one of the first of Brennan’s collaborative new tracks. The song was co-written in Nashville the day after a disastrous tornado struck last March. Brennan wasn’t sure if the songwriting session would still happen that day, but it did. The outcome? An homage to the little things in life, which have become more important than ever in recent months.

“[‘Beach House’] focuses on the idea of where you retreat to in your mind when you have to make a big decision,” says Brennan. “For me, I’ve always been a person that loves to go to the beach.” For Brennan, the beach at Martha’s Vineyard was an ideal place to ponder his decision to move to Nashville. It’s a place you can go to gain perspective and remember just how small you are next to the vastness of the ocean. Brennan’s vocal captures that realization as he sings over a delicate guitar melody and a light mist of static that resembles crashing waves.

“Same Moon” was born in a writing session with Sara Sommerer and Sam Bierman around the topic of long-distance relationships. “While you’re in two different cities or wherever you are in the world, it’s nice to know that you’ll share the same moon,” explains Brennan. “You’ll look up in the sky and know your significant other is looking at the same sky and the same moon and that really holds you two together in a difficult time where you are separated.” While the track was created pre-quarantine, it perfectly encapsulates the feelings of separation and isolation that so many are feeling at this time.

Tracks like “Underloved” are Brennan's favorite and deliver a synth-led ballad about finally meeting an emotional need that had been previously neglected.

Brennan luckily squeezed in a sold-out show at NYC’s Bowery Ballroom in February before COVID-19 measures set in. Until he can take the stage again, he is turning his focus to writing music, working collaboratively (even if it’s over Zoom), and honing his graphic design skills on his iPad with ProCreate. In fact, most of the EP promos and visuals feature Brennan’s stylus handwriting with lyrics written in.

The EP will be out in full and available on all major streaming platforms December 4. 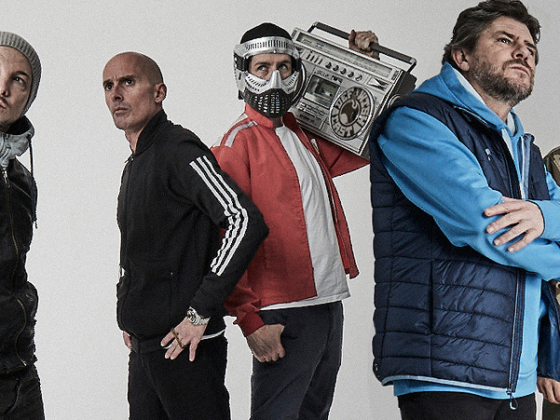 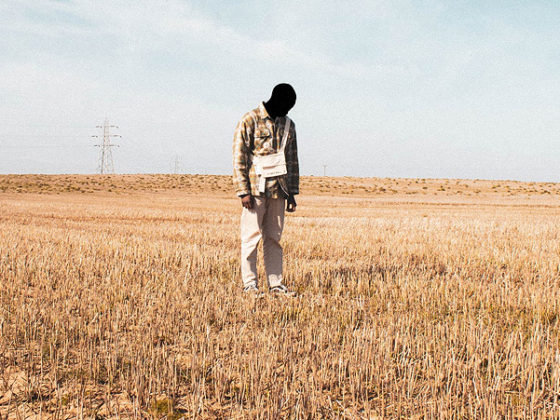 Downtown Kayoto is on a roll with new single "Rox"