After sharing a couple of solid singles, the duo of New Jersey emcee Rasheed Chappell and veteran producer Buckwild share their collaborative project, Sinners and Saints. The eleven-track project is a tour de force filled with insightful lyrics and themes that explore the past, present, and what may yet be. Bolstered by Buckwild's cinematic production and features ranging from 38 Spesh, Che Noir, Planet Asia, Oran Juice Jones II, and more, Chappell delivers that hard nose gritty hip-hop we all love.

The project opens up with "Tour Bus," featuring Che Noir and 38 Spesh who all give their perspectives on life over a dark, engulfing beat. The title track—an acapella cut featuring poet Shannell Griggs— flips the overused prison phone call skit, with Chappell making a collect call to Griggs who is incarcerated. It starts as a conversation between the two, which ends with Griggs performing a spoken word piece about life, good and evil.  New Jersey lyricist Ransom joins the fray on the insightful cut "Rock Bottom" where he and Chappell explore the effects of being dirt poor and how coming from the bottom can influence one's decisions whether it be right or wrong. The Planet Asia assisted  "Bredren" is a hard-hitting anthemic jam ripe with smooth soulful vocal samples, DJ cuts, and punchy drums that would definitely rock your speakers."C.E.O. Sug" sees Chappell paying homage to his kinfolk who have held him down since day one. The track has a laidback nostalgic feel and features SugaHill who ends the track with a drawn-out speech on keeping your circle small and focusing on the people that count. The project closes out nicely with the previously released single "Black owned," a powerful anthem for Rasheed, Buck, and burgeoning entrepreneurs who may be listening.

In just eleven tracks, Sinners and Saints album plays like an audio documentary series that captures the stress and tension, but also a faint sense of hope, of what it means to be a sinner or a saint. Get it on all DSPs here. 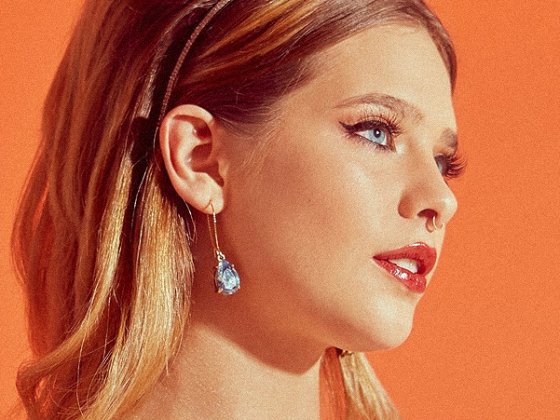 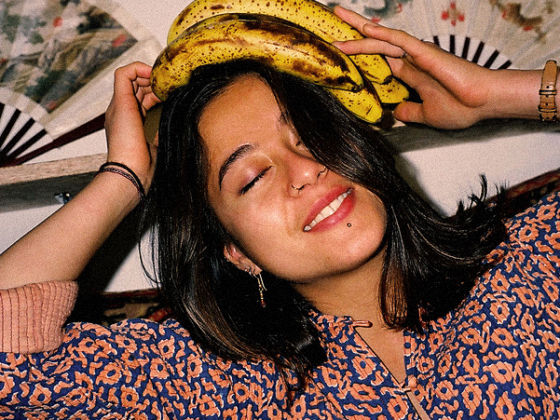