Two of the biggest duos in the dance music world finally join forces on an exhilarating new single. Pax and Gorgon City share very similar productions styles, it is only fitting that the two duos finally collaborated on a brand new single entitled "Alive" on Gorgon City's own imprint Realm.

With a string of releases on some of the industry's biggest labels including Sola and Abode, Pax has had quite the year in 2020, not to forget they are fresh off of their release of their chart-topping remix of Rui Da Silva’s ‘Touch Me". The duo looks to end the year with yet another huge release with fellow dance music duo. Gorgon City has also had quite year after amassing 1.2 billion global streams. The two duo now combine their production styles on a long-awaited collaborative masterpiece.

This star-studded collaboration kicks off on a melodic note with soaring harmonies an a hypnotic vocal. The track then progresses into a heavy drop packed with chunky synth patterns, embroidered melodies and progressive tones. This intoxicating dance gem definitely did not disappoint and truly displays the production caliber of both duos. With both duos having chart-topping years, the collective adds yet another massive release destined to climb the charts as the year starts to come to an end.
Buy "Alive" on Beatport
Connect with Gorgon City: Facebook | Twitter | Instagram | SoundCloud | Spotify
Connect with Pax: Facebook | Twitter | Instagram | SoundCloud | Spotify
Total
1
Shares
Share 1
Tweet 0
Share 0
Share 0 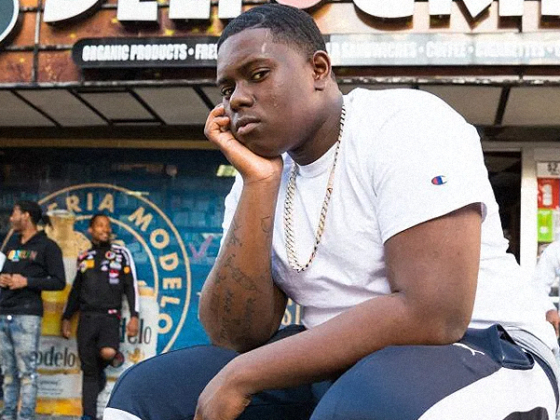 Sheff G enjoys the spotlight in "Lights On" [Video] 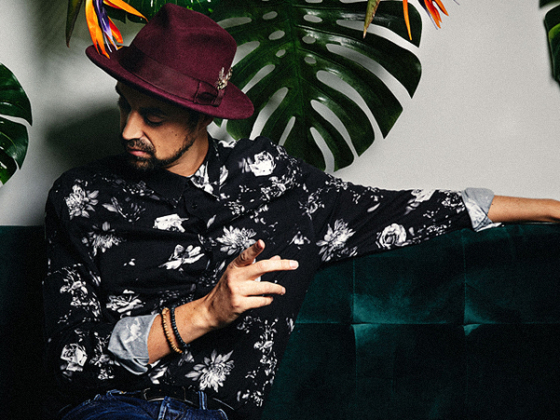