Filipino-Australian, future-pop pioneer, daine has offered up a new, three track pack to continue her breakout 2020. daine has seen viral interest in her compelling blend of sounds and her sheer size of vocal presence, introduced by her, "My Way Out" and "Picking Flowers."

The tracks' accompanying music videos and their highly stylized, highly edited direction provide a peak into her search browser but also build on the holistic sense of persona she embodies. Mixing elements from emo acts like American Football and Tiger's Jaw with pop-trap aesthetics, she touches on a lot of  the hip-hop tinged emo inhabited by Lil Peep. What makes her really stand out though is her capability and willingness to further blur the lines into anti-pop territory, constantly playing with the contrast between her grungy palettes and pristine, crystalline vocals.

This new pack opens with the previously released, "Ascension" and its familiar, late-night acoustic guitar sample which frays into a metallic, full chorus. Its apocalyptic, industrial tones are constantly battled by the sincerity of her lyrics. Lines like, "I've been fighting / The spirits nightly / I'd say that I'm alright / But that shit excites me," see her individually foiling a macro-scale cosmic imbalance. Paranoia and anxiety boil to the surface and are eventually calmed but not silenced. "Ascension" also comes with a music video released in late October which follows a series of life and death moments like spiders wrapping prey and a herd of deer seen through eery night vision. The lyrics are occasionally superimposed over streams of lava and time lapses of a blooming white flower that develop like a night terror's mood board.

The next track works as a brief but meaningful interlude. "4444's" world-building, glistening chime tones segue into "Angel Numbers," but not before giving a lush glimpse into Danny L. Harle's expansive production. "4444" finds colorful, explorative textures projecting lucid and brightly before abruptly burning out.

Harle continues into "Angel Numbers," filling in the sudden void with an understated, chorded guitar intro. The track's title is a numerology term that denotes the universal energy and meaning behind observing a series of repeating numbers: subtle observations that lead to greater realizations. In this spirit, it finds enthusiastic, pop-oriented vocal textures and accessible melodies which are eventually compromised by pensive, subterranean chords and a looming, atmospheric sense of sonic dread, again pitting daine against a great disturbance. She replays past traumas in moments like, "Perpetual sinking feeling, always on my back / Counting all the dreams / I wish were real growing up." Still though, the track is ostensibly hopeful and shows off both her pop appeal and her tragically beautiful vocal identity.

The video continues on a similar trajectory as "Ascension" but with a more pleasant gaze. Butterflies pollinate a field of wild flowers, oversaturated waterfalls refract rainbows, and little chickens leave their eggs for the first time in a series of rebirth. It turns over common sights, over exposing them with heightened attention; looking for something new.

The "Ascension"/"Angel Numbers" pack is available to stream here via Warner Music Australia. 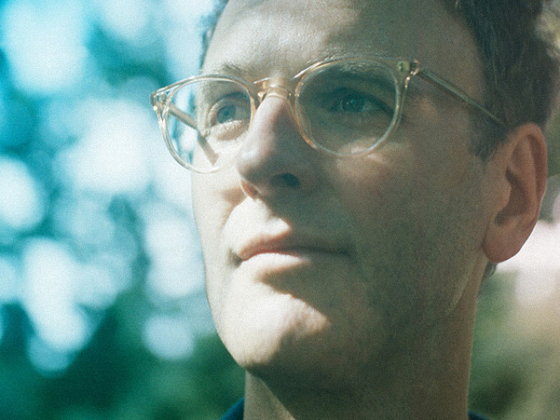 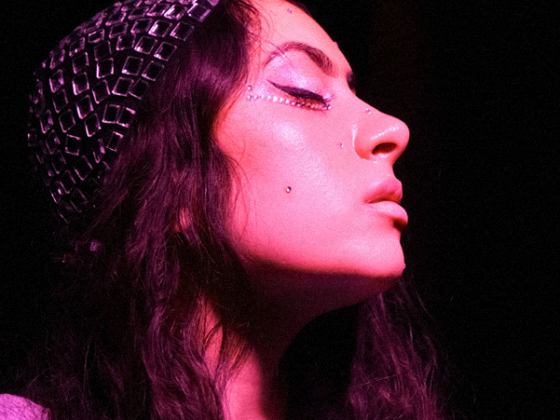