Versatile vocalist Zarif Wilder, better known as theMIND, has just released a new album entitled Don't Let It Go To Your Head, a staggering multi genre effort entirely produced by Da-P of Soulection. This is theMIND's first full length project since 2016's breakout Summer Camp and includes some previously released promo singles from earlier this year including "Gemini Sh*t" and "A Spike Lee Jawn." Clocking in at just under 30 minutes, Don't Let It Go To Your Head is a quick yet potent collection of R&B trap crossover jams that prove theMIND's talent far beyond mere feature for his neo-soul and trip-hop contemporaries. It's clear here that he's one of the heavyweights.

theMIND's latest album is chalk full of sultry vocals, rich instrumentals, and powerfully groovy beats. Vocally, the Philly native delivers cutting raps and crooning riffs alike, showcasing a variety of different performances and moods. Da-P's production is stellar throughout, as the beatsmith brings psychedelic vibes, soulful balladry, hard hitting bangers, and everything in between. He's also excellent at crafting instrumentals that are catered to theMIND's strengths; the project comes off as that of a single cohesive artist rather than a vocalist-producer collaboration. Some of the highlights on the album are the infectiously dancable "Ms. Communication," the swagger dripping croon "Craig," and the indulgent guitar soaked closer "Atlas Complex."

This sophomore effort from theMIND marks a new echelon of performance for the promising vocalist. He can hang with the other eccentric performers of his class and do so with his own brand of flair and personality. What's even more exciting is that he still has no where to go but up. 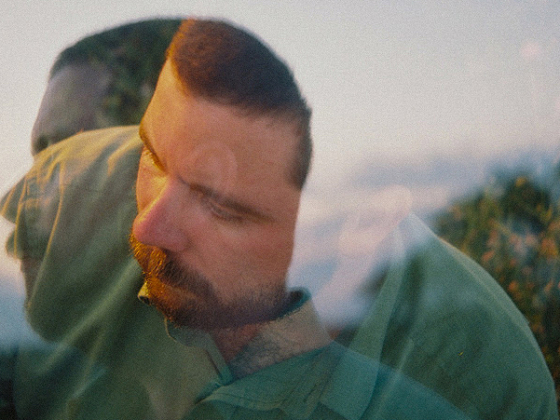 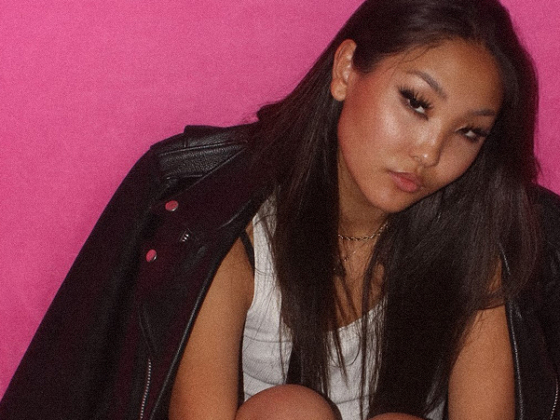 Up and comer Sabrina Lee shines on pop gem “Be There”