Russ' latest release"Who Wants What" features legendary MC Ab-Soul, leaving us reminiscing to another era due to the complex wordplay over the boom bap gritty beats.

While Russ is also known for his love songs, he has undeniably proven that he has impeccable skill when it comes to spitting bars, as seen in his most previous release "Congrats Freestyle." He once again dominates the mic with "Who Wants What."
The production immediately gets us hooked through minimal hip-hop beat that takes us right back to the earlier days of Ab-Soul. Both of these masterful lyricists remind us that bars are still an important element in this game. Through intricate wordplay, Russ raps vivid metaphors and analogies, such as "This is Nipsey mixed with Kobe. Yeah, I merge mentalities. Ya'll got herd anatomy. I got merch in factories….Givin' gems but I'm a Libra so I'm givin' opals…My mind is mobile, it's omnipresent. I wrote a book of my beliefs that people follow, gotta call me legend." Both of these two artists combine intelligence and wit to create a flawless performance.
Connect with Russ: Instagram | Twitter | Spotify
Connect with Ab-Soul: Instagram | Twitter | Spotify
Total
0
Shares
Share 0
Tweet 0
Share 0
Share 0 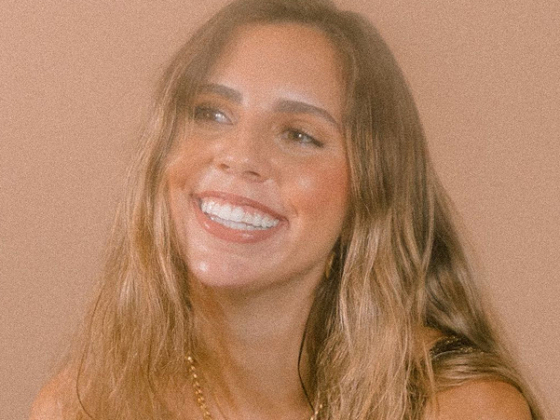 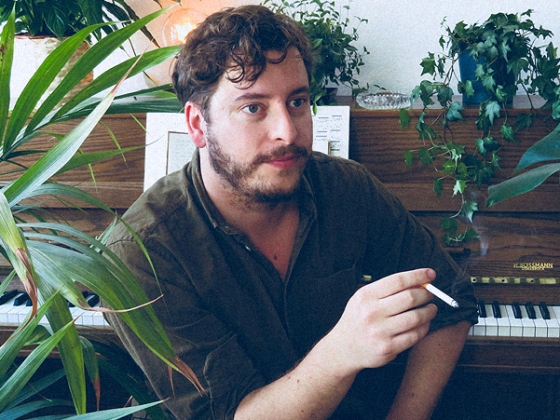 Ed Prosek unites with The Mayries on enchanting tune "4AM"