In Spanish, calor translates to the English word heat. Truly, it's the appropriate song title for emerging North Carolina artist, YSB Eli, who's been heating up lately. His fifth single of the year "Calor" featuring YSB member, YSB Tril, delivers a fiery vocal performance on top of trap drums and a guitar-driven production cooked up by Smoove Beats.

In a style similar to Lil Tjay or a The Kid LAROI, Eli delivers a higher vocal register as he boasts about his ascension in the game. "Calor" is a fitting groove for both the ladies and the fellas. This track is exactly for driving the way YSB Tril sings in the chorus, to "ride around the city with your top down."

YSB Tril has also been going hard over the past year, releasing six singles, a handful of features, and has officially signed to a major label, Interscope Records. Just as the record says, they're "lit now". Eli is on the come up and you'll very likely be hearing more from him and his crew in the coming year. "Calor" has an accompanying music video on the way. 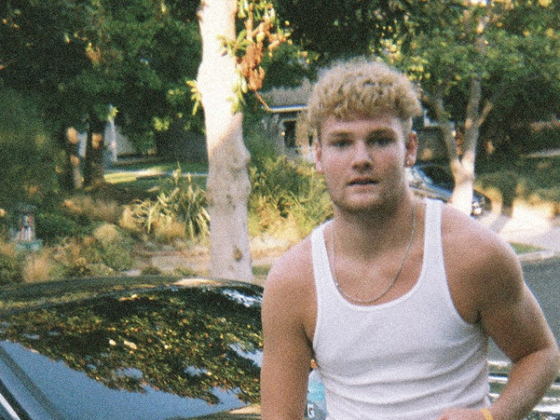 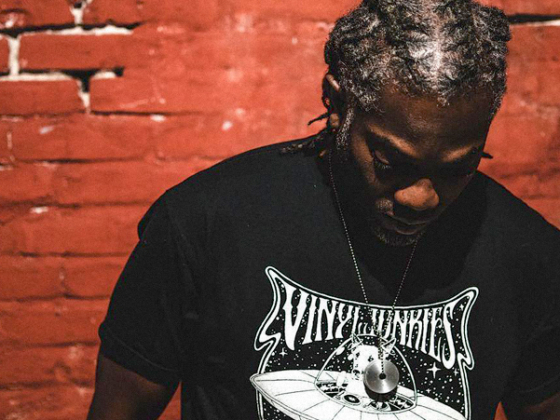 One Be Lo takes a soulful trip down memory lane on the 'B.A.B.Y.' LP