At age 18, Kevin Powers has been putting out so much heat and his latest, "Walked In," was paired with a music video, his career first. The visual was directed by Kosmic Shots, who as well as Powers, is from North Carolina.

"Walked In" produced by Whit Kane, is a bouncy staple for your house party playlist. Last Friday, the Raleigh singer-songwriter turned in a warm single – his fourth of the year. The melodic raps in this head nodder is why Powers fits wonderfully with this new wave of young hip-hop acts.

Set in L.A., the video's palm trees and poolside vibes matches the flavor of the "Walked In" sound. It's knockin' and a positive, fun inaugural music video for a promising tenure. You can watch the music video above via Promoting Sounds. 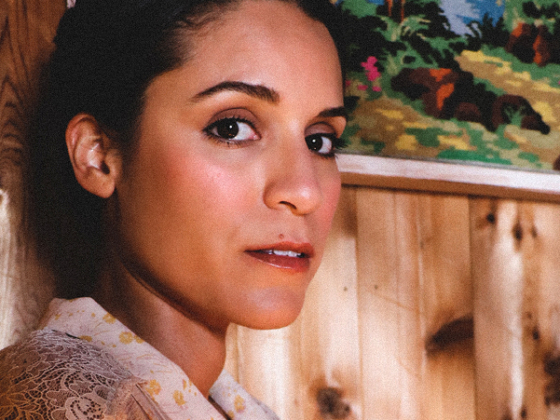 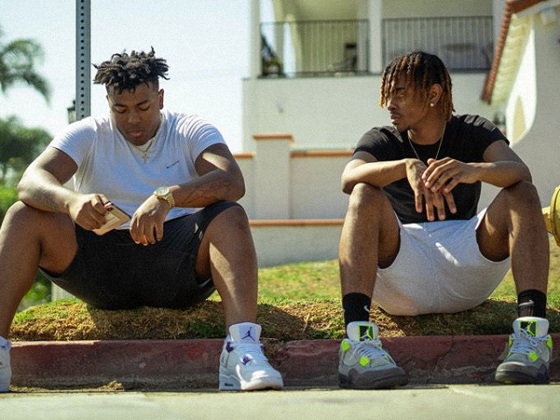