The album Platonic, from the enigmatic nu-soul singer Ahu, comes off like an immersive set performed in a modish and cozy live-house. Following on from last year's Latin-jazz leaning single "Go", the breezy and bumpin' songs making up Platonic gives us an even fuller sense of the Turkish singer's genre-blurring approach to making music.

This nine-track debut album offers up rousing body-rockers, soothing ballads, and clubby hip-hop soul numbers that all flow seamlessly together into an artful portrait. The strobe-lit opening number "Bom Dia" welcomes spectators to the show with its up-tempo retro-soul paying homage to the hip-shaking sounds that filled British dancefloors during the 60's. Ahu maintains an aura of chic coolness even as the backing beat from producer Baker Aaron sashays and swings all around her. It's the sort of memorable gem that would make you Shazam it on your phone if it popped up in Guy Ritchie gangster flick. After setting things in motion with a welcomed sense of fun and nostalgia, the album gets about the business of trying on all sorts of moods – switching from soothing to stirring and back again with ease. A hand-clapping piece called "New Day" slowly builds before soaring on top of a jazzy arrangement and sunny melody while wistful movements like "Interlude" and "Jeito Bom de Sofrer" take the project into moodier areas of heartsick beauty.

A batch of airtight remixes fill out the back-half of the album, but the original tracks are reworked so soundly that the triple-remixed "I & I" feels like a different song each go around. "The variety on this album came out naturally. I think it's because I am a DJ. I like listening to different musical genres so the album is a reflection of that love" the musical Jane-of-all-trade explained when asked about the various vibes found on her debut. And while Ahu is more than capable of keeping listeners engaged with her nuanced performances and sophisticated glow, musical assists from Defari, Roane Namuh, Inkswel, Stan Smith, and others definitely add to Platonic's impact as a smart study in soul and jazz music.

You can check out Platonic right now, courtesy of Inner Tribe Records, on all digital music platforms. 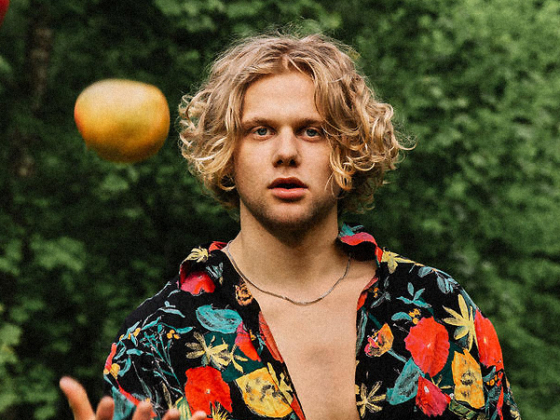 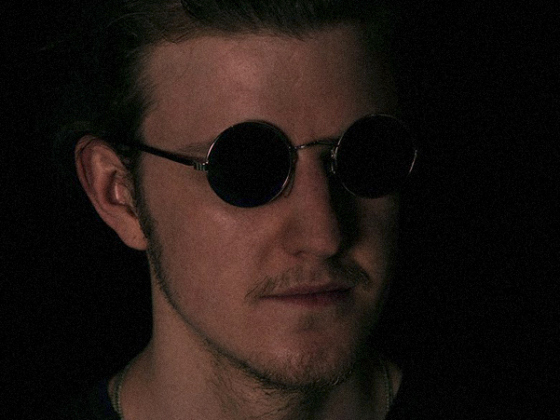