Gerry Read is paving his own road, one that crosses over the traditional DJ and producer track, onto new pastures. The Suffolk-born, London-based artist started this journey with the release of "Shit Can't Make Anything" earlier this year, and now, solidifies his direction with his latest track, "Sunshine Kissing."

Read has funneled his vision through a quirky mix of expert sample selection and a quirky sense of humor, all coming together in single issue house tracks save his 2016 Chubby Cheeks. If that album title had anything to offer, it's his ownership of his style and comedy. While that remains, "Sunshine Kissing" sees what 2020 can do to a person, issuing an as always refined, but newly mature sound from Read. Focusing on a guitar and piano chord combination that calls on 1970's and 80's bands like Steely Dan or Chicago, the track is the epitome of relaxation and exactly what its title suggests. Still sprinkled with his unique glittery disco essence, Read has found his voice and it's shocking to know how badly we needed it.

Gerry Read saw breakout success in 2019 when DJ Koze remixed his track, "It'll All Be Over." The original, later released, saw Read's moment extend longer than a veteran remix of a single hit. "Sunshine Kissing" is out now via Ministry of Sound.

Tune in today, November 6 at 1 PM PST / 4 PM EST on YouTube, Facebook and Twitch for a special livestream where Gerry Read will show off his latest release. 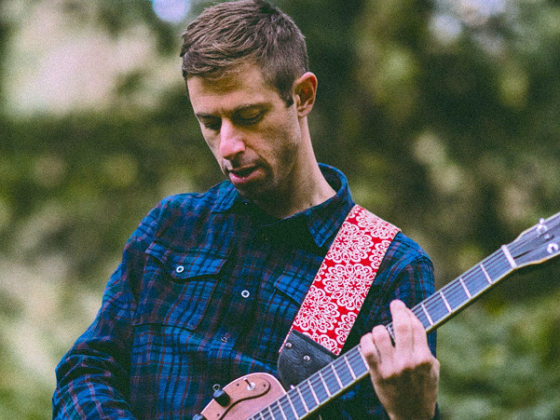 Multi-instrumentalist KR3TURE breaks down his 'On The Brink' album 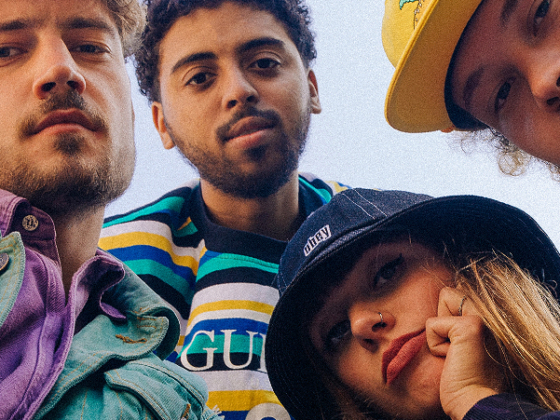