Belgian rapper Lil Sil is finishing his biggest year with another strong song. His song "91" caught a wave in the gaming community and, with plenty of uses in Fortnite live streams, has amassed over nine million Spotify streams. His latest offering, "Loading," is a melodic trap rap song whose energy is contagious.

Fluent in five languages, Lil Sil is bringing a global perspective to his music as he prepares his debut EP. "Loading" is a song whose upbeat melodies and seamless delivery give the song exciting moments, while a thumping kick gives it a bouncy energy.

The Lil Mosey comparisons will draw in as Lil Sil begins to expand his fan base but, with just four songs out, Lil Sil is proving that his worldwide appeal and polished songs are unlike anyone else. He is effortlessly proving that music should have no limits while making songs for rap fans of modern trap or melodic styles. 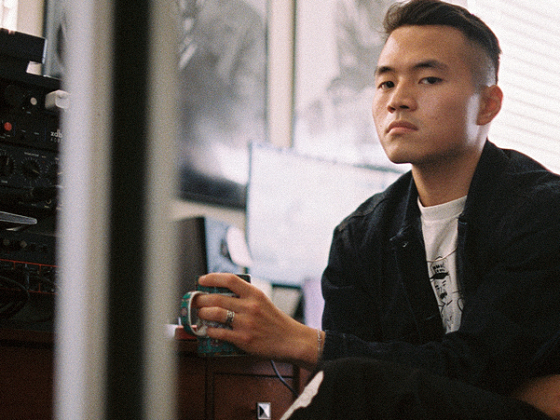 Mei explores changing for someone else on "Frankenstein" 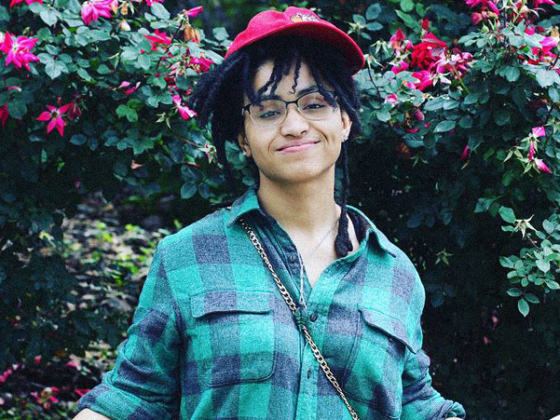 LeXus continues to expand her sound on "BlueeeandGold"