The journey into the spotlight for Netherlands-based singer-songwriter and artist RANI has been an atypical one, but for all the right reasons. “I’ve always loved soul and R&B, especially when it comes with a pop sensibility, but my first explorations in the music industry were in dance music,” shares RANI in an email statement. Those explorations that she alludes to are the collaborations with some of the biggest names in electronic dance music, including the likes of Sam Feldt, KREAM and Martin Jensen, which all occurred long before her debut as a solo artist. As a vocalist and music-obsessed teen at the time, she reached out to Olaf Blackwood after becoming besotted with his voice on Armin van Buuren and Garibay's "I Need You," Blackwood swiftly realised her boundless potential and invited her to a songwriting session with both Buuren and himself, and the rest is history.

Now 20, she's spent the past three years working on her debut album, crafting a sound more true to her own musical aperture which, of course, falls in the aforementioned soulful, contemporary R&B space. Keen to provide her ever-expanding international fanbase a taste of what she's been tirelessly working on, she unveils EP3, three acoustic guitar-led tracks that put her sublime vocal and natural songwriting at the forefront. Alongside the EP, she shares a visual for the standout opening salvo, "Love for me," which displays a palpable confidence

A composed, and understated breakup anthem, "Love for me" has all the components for an instant classic. The plucky acoustic guitar melody that introduces the track ushers in a warm sense of nostalgia for iconic turn of the century R&B, with the production completed by a smooth bass, sharp kicks, snaps and splashy hi-hats. As the lyrics tell a story of an unrequited love, her voice masterfully controls the dynamics of the song while the production retains its simplicity; a true testament to her vocal prowess overall.

Speaking to the project in the same statement, she concludes, "Now, more than ever, people are feeling overwhelmed with emotions and I want my songs to let them know that it is normal to feel like that because it is part of our shared human experience.” 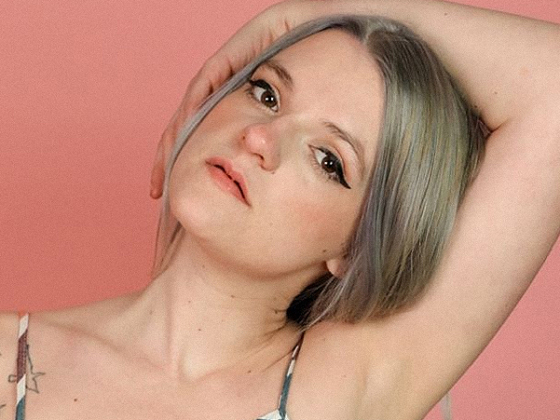 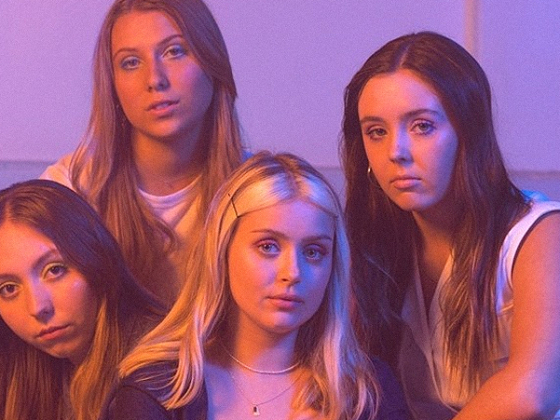