Virtuoso jazz guitarist Horace Bray has dabbled with several genres, from modern jazz to acoustic folk. “Get It Right” marks a shift in sound for Bray, and the first steps of a new artistic mission. “Now I’m really trying to blend everything together, where there are really cool guitar parts, interesting harmony, stuff that hits all the jazz musician places in my soul but then also hits all the spots for the singer/songwriter as well,” Bray explains. The result is “Get It Right,” all at once jazzy and psychedelic as Bray reflects on past relationships and wonders why he can’t get it right.

The song ruminates on a particular past relationship in which the woman he was seeing repeatedly dropped off the radar for days at a time. Eventually, he realized that she was in a secret long-distance relationship, and he was the “other” man the whole time. The stories she told and excuses she gave were all constructed, and he had fallen for them. To add insult to injury, she stole Bray’s taco cash stash out of his closet.

“It was a really hilarious experience where fortunately I wasn’t super hurt by it or anything. I’d just never experienced someone being that level of shady,” says Bray. “It led me to kind of think ‘ok can I just find someone nice? I just want to feel like I’m getting it right, like I’m not just wasting my time with this LA dating life.”

With a sonic range similar to Sufjan Stevens, Bray doesn’t set many sonic limitations. He pulls from the most psychedelic reaches of each genre he listens to, from Tame Impala’s kaleidoscopic alternative to John Coltrane’s more experimental jazz work. “Get It Right,” starts out subdued but quickly blooms out into an auditory acid trip. “I wanted it to have this kind of big, washy, swallows you up kind of soundscape,” explains Bray.

Historically, guitar has been in the forefront of Bray’s songwriting process. With “Get It Right,” Bray broke out of his guitar songwriting lens and turned his attention to production work. The computer used to come last, but he is conscientiously working to push himself in a new direction. That direction? Songs with a pop sensibility and a head-bobbing groove. In the next couple of months, Bray will be releasing two more electronically-driven singles with an 80s leaning, indie-synth vibe. 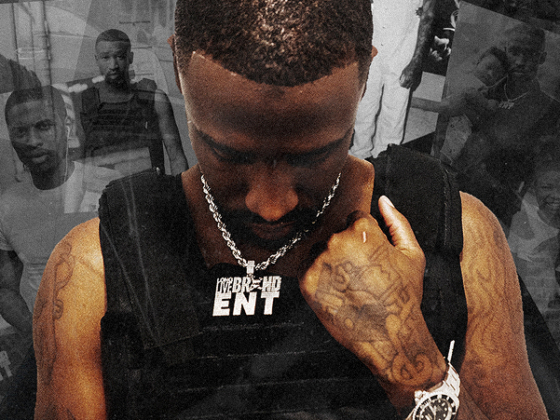 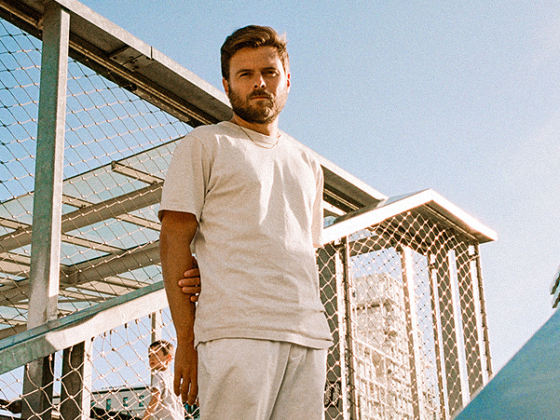