From her home in Cork, Ireland, Eiza Murphy has spent the last several months watching the world crumble. At the time she wrote “Black Hole,” COVID-19 had only just made an appearance in China and Australia was being devastated by wildfires. “At that time it felt like so many things in the world were going wrong and I just wrote the song not knowing what was to come,” Murphy reflects. “I just got this idea… if everything in the world was going wrong, what would happen? What would that look like? Earthquakes? Dams breaking? This apocalyptic scene.”

“Black Hole” journeys beautifully into the hypothetical of this collapsing world, while also proclaiming a love so great that it will outlast the end of the world. The song is a piano ballad at its core but with soft and eerie synths hovering just above the melody. Murphy’s songwriting is inspired by the conceptual lyrics of songwriters like Lana Del Rey, FINNEAS, and Jesse Reyez. The story came first, the lyrics second, and the music soon after. The track was later produced by her older sister Ellen Murphy (Lenii).

The upcoming video for “Black Hole” was shot at a post-apocalyptic bus graveyard in Cork. Amidst nearly 150 decaying vintage buses, Murphy sings in a single long shot. Murphy and her director Ashley Singh clambered through fields and ditches to get to the location, and had to go back multiple times to work around pouring rain and various camera problems. “You could just imagine a movie based there with people being hidden there. It’s the creepiest place ever,” says Murphy.

The 21-year-old has more up her sleeve, and plans to release a second single “Taxi” before Christmas. 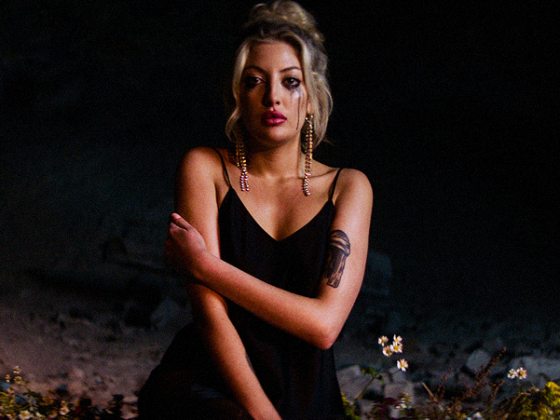 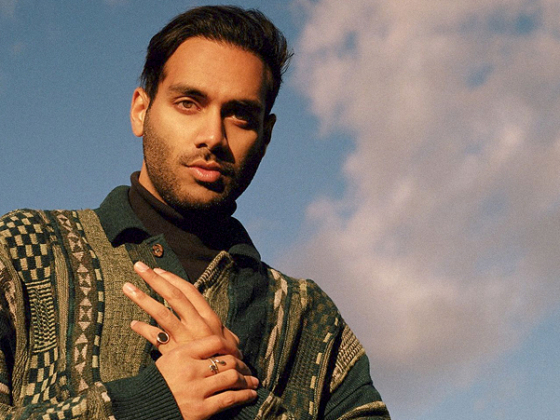