On October 20th, PATRÓN debuted the More Than Tequila music series—a virtual benefit concert dedicated to giving Black artists the chance to share their talents, gain exposure, and discuss what community means to them in today's culture. The virtual series will also drive donations to support Backing the B.A.R, an initiative between Bacardi and the NAACP to provide grants to Black-owned Accounts and Retailers. The first concert hosted the Grammy-nominated and critically acclaimed artist, Rapsody. In light of her collab with PATRÓN, Rapsody took some time to chat with EARMILK on her recent musical projects and her work empowering Black voices within our community.

Rapsody is known not only for her critical lyricism but her active involvement in the Black community as well. Aligning herself with artists who also share similar ideals, the More Than Tequila series and her label considered her to be a great fit. "I've always been interested in initiatives that speak to the times, support upcoming artists, and support Black voices in all sectors," she shares. "I was excited to do it for multiple reasons, I even got to pick the three artists that I wanted to help highlight." The first series highlighted three burgeoning Black artists: Deante Hitchcock, GQ, and Cyanca. Choosing these three artists gave her the opportunity to uplift their names and use her fan base to help them gain even more exposure.

Tune into IG Live tomorrow night for the debut of our More Than Tequila Music Series to support Black artists and Black-owned restaurants through our Backing The B.A.R. initiative in partnership with the @NAACP. pic.twitter.com/g6y1pnzJIS

The More Than Tequila series is focused on giving Black artists exposure and opportunities within the industry. Rapsody dug into the importance of this series to both Black artists and the Black community. She goes on, "Just being a Black artist can feel fleeting and difficult to even get your name out. So, I think it's important to highlight voices that resonate with you and to show them that that they have support, that their voices matter. It shouldn't be just who's on top right now that only get a spot to have their voices heard. Everybody's voice matters".

The debut of the series included three artists that were hand-picked by the wordsmith and she painted a picture for each artist's contribution to the series. Deante Hitchcock, the Atlanta native, brings that Down South energy but maintains his own unique delivery. She continues to revel over GQ's impressive storytelling and artistic duality while also describing Cyanca's nostalgic vocals. "The three artists that were chosen because they were unique, all-around dope, and people would be able to find something within each of them that they like. That's what it was for me", she described her process in choosing the artists.

In addition to the music series, Rapsody has also taken part in The Undefeated and Disney Music Group's collab EP I Can't Breathe: Music for the Movement. An ode to social justice, the project uses music as a reflection of our current socio-political climate. Leaning on support from contemporary artists, Music for the Movement covers some classic records. The EP is compiled of classic songs from the sounds of Marvin Gaye, Billie Holiday, and The Impressions. Produced by 9th Wonder, "Pray Momma Don't Cry", is the sole original track on the EP, featuring Rapsody and Bilal. She actually penned the record herself and leaned on Bilal's vocals to make the track come to life. "For the track, I pulled on feelings from the time. I haven't touched a lot on the emotional trauma of what our families are left with after our loved ones have been taken from us so tragically", she describes her creative process of the song.

Rapsody's last album Eve was released on August 23rd of last year and the 16 song tracklist was named after influential Black women spanning decades. Considering the amount of violence and social injustices Black women have faced, she still holds this album to be even more relevant now than ever. "I think it hits harder and different because we're in the middle of that message being amplified on bigger platforms", she said. "I think that record is the soundtrack to a lot of what we're going through. Especially if we're talking about women and protecting Black women. It's a heavy conversation but it definitely resonates with the time and hits home harder".

The multi-faceted artist has been keeping busy this year but unfortunately, listeners will have to wait a little longer for a new project. While she is working on her own craft and prepping for a potential release next year, she's been focused on working alongside others. You can catch her on Public Enemy's "Fight the Power: Remix 2020" and Stevie Wonder's "Can't Put It In The Hands of Fate". With a slew of features, there's plenty to hold her listeners over until next year. 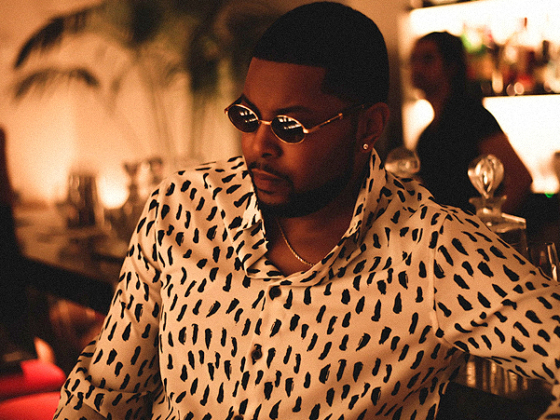 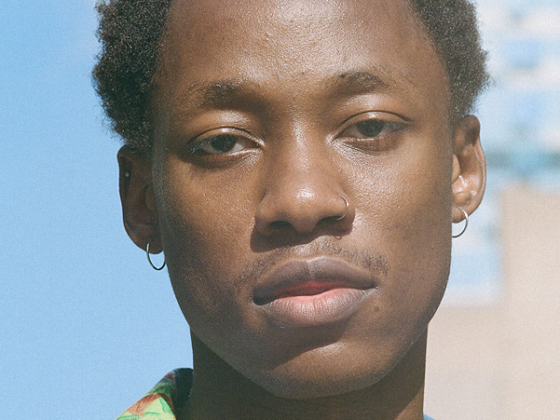