Carson's own, Reason, dropped his debut album New Beginnings on October 9th of this year. Now with a fresh start, the TDE signee speaks with EARMILK in an exclusive interview on the meaning of the album, the importance of no skips, and teaming up with Rapsody.

Dubbing the album New Beginnings, the symbolism behind it seems self-explanatory but for Reason, it's more than that. After signing to Top Dawg Entertainment (TDE) a little over two years ago, this is his chance to celebrate. "It's the unpeeling of the skin, the cocooning process finally blossoming. This is my celebration and I wanted to share it with the people who have been here even before There You Have It", he divulges into the meaning of his new project.

There You Have It was originally released back in 2017 and re-released in 2018 after he signed with TDE. Letting go of old habits and making room for growth, his creative process has played quite a role in getting him to this place of burgeoning success. "I had to get rid of bad habits, anxieties, and the fear of failing to really be able to deliver this body of work and to reach a point of being a better artist", he expressed his transformation process. Reason continues, "I just went through a brutally honest stage with myself which also requires having brutally honest people around you".

TDE has been known to boast quite the roster of artists that include, Kendrick Lamar, Ab-Soul, Schoolboy Q, Jay Rock, Isaiah Rashad, and a few more. The label is actually based in Carson, so it only made sense for the Carson-native to really connect to this new opportunity. "It's like a kid from LA getting signed to the Lakers", he reveled in the excitement. But while he does feel a sense of excitement, the feeling of pressure is not too far off. "I feel like people critique me very hard because of the shadows that I'm in", he says. But pressure is something that the lyrical undergod has always been accustomed to.

There's an unspoken rule to listening to new albums: no shuffle, no skips. If you aren't doing this, you should probably reconsider. New Beginnings starts off with the raw and reflective "Something More". The first track typically sets the tone for the album, so he gave some detail into the importance of the album art and its relation to the opener. "The album cover is me walking away from a fire with a book in my hand and the ideology behind it is getting rid of these bad parts of you. Throwing those bad pages away and only leaving with what you need", he said. "Something More" is him setting those painful pages on fire and needing more in life. The track releases everything that has stood in the way of his need for growth. Now breaking free from his cocoon, he leaves with a new understanding of himself.

The 14-track album includes features from his label mates, Vince Staples, JID, and Mereba, but Rapsody's support on "I Can Make It" stands out. The NC-native is known to deliver conscious and intricate verses and she didn't hold back on the shit-talking, head-bobbing cut. Reason admits that he was a late listener but her track "Laila's Wisdom" would solidify him as a true fan. After getting her opinion on his first verse on "Fall", which was a dedication to the rapper herself, the honest conversation between them would lay the foundation for their friendship. Sitting with the unfinished "I Can Make It", she finally laid down a flawless verse that would birth one of New Beginnings standout tracks.

Dropping single after single, Reason struggled with defining who he is to his listeners. Now with a fresh start and a new project under his belt, he hopes that his listeners finally get a better understanding of his talent and who he really is. Considering New Beginnings to be a collection of dope songs rather than an album, he gives a nod that his next project will really show what he's made of. 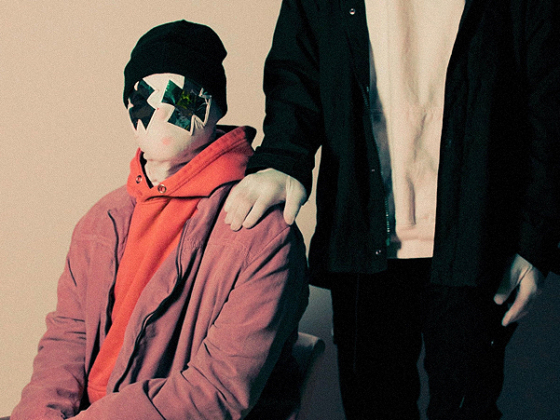 The Image score on their latest single "Beaujolais" 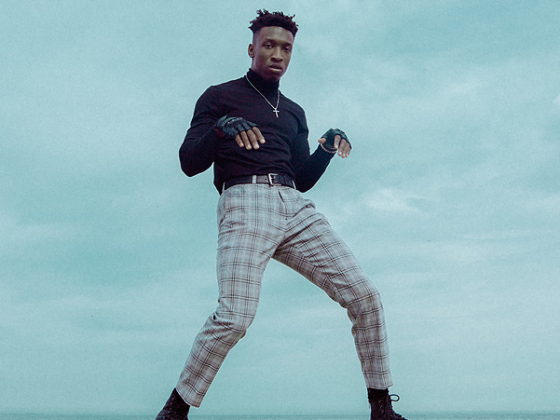