Ferris & Sylvester don't bend to any particular genre. Pick a song from their catalogue and it will either bowl you over with expressive blues and rock rhythms or with quieter folk instrumentals alongside two unadulterated voices. In their new video, the British duo offer another style, a raw piano version of single “Knock You Down."

Since meeting one fateful night at London’s Spiritual Bar, Issy Ferris & Archie Sylvester have never failed to leave an impression on stages around the world – rocking their way through Glastonbury and SXSW and sharing the stage with George Ezra, Jade Bird, and Eric Clapton. When touring paused this year, they opted to release the I Should Be On A Train EP, five tracks of guitar-plastered melodies, foreboding drums, and beautifully unfiltered lyrics.

They recorded this stripped version of the EP's single "Knock You Down" at Peter Gabriel’s Real World Studios in the magically titled ‘Wood Room’. The original version of the track boasts 60’s-inspired lively production. But surrounded by the softer studio setting, the song took a more melancholy spirit. “We waited until it got dark,” the duo say about recording that day. “Cleared the room of everything but that amazing grand piano and just sang it together. There isn’t anything to hide behind in that environment.” Their voices together have drawn comparisons to the former gothic folk duo The Civil Wars and it’s a fair parallel. The video, shot with one camera angle, frames the power of two voices that seem designed to harmonize together.

Among the references to childhood and simple things, the song warns not to “let the system knock you down.” The lyrics strike a chord during an uncertain time. Speaking on the track's relevancy, the duo says that because people's dreams are on hold, it can be exhausting to feel like you're failing all the time. “We hope this [track] awakens the confident, daring child inside.” With a debut album coming in 2021, and pairing compelling songwriting with robust raw and live versions, Ferris & Sylvester are about to take the world by storm. 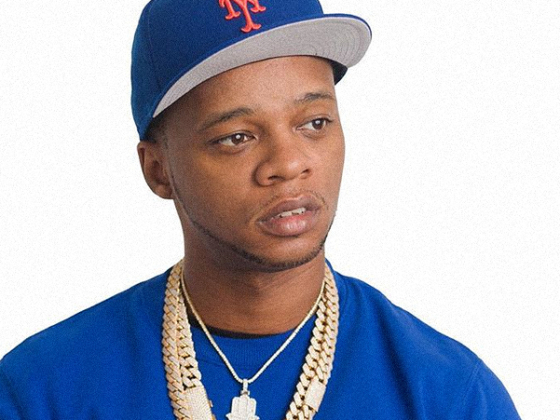 Papoose's bars are so rare that he is an 'Endangered Species' 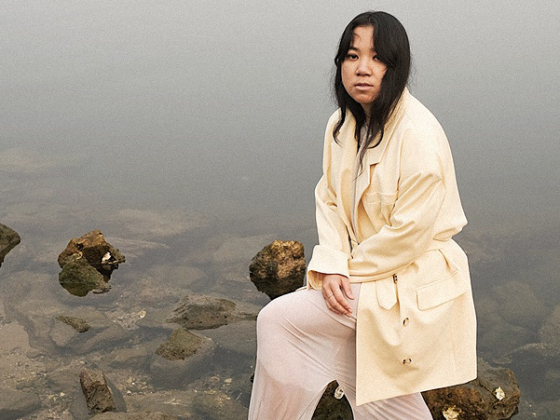 TRACE is a "Cool Woman" in new invigorating visuals 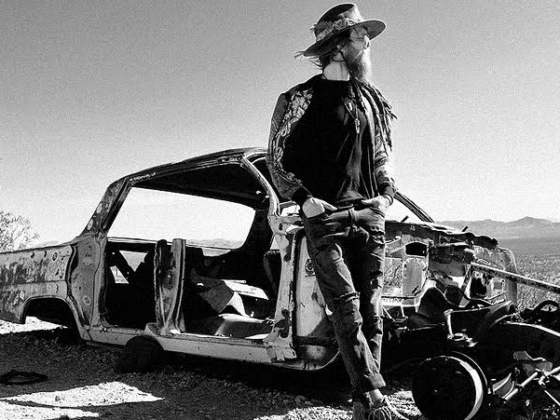