Having grown up homeschooled in Chicago and raised in the Lutheran church, music was always the biggest constant and the “heartbeat of everything” that encompassed Matt B’s life. “My first musical memory was when I was about three or four years old. I would be listening to children’s music that my mom would play, and I would make up my own lyrics,” shared Matt B in an exclusive interview with EARMILK.

Matt B is an R&B artist who's dedication to authenticity and artistry makes him stand out. He's an artist who balances the heartfelt lyrics with the solid production in such an impressive manner. His 7-track EP "Virgo" that dropped in 2018 had us journeying with Matt B through the sad feelings, more fun moments and moments of hope and life. Matt B's popularity isn't exclusive to the United States though. In 2014, Matt B's "Love & War" went straight to #1 on the iTunes R&B charts within its first 24 hours in Japan and the same thing happened in 2016 with his album "Dive". With such a far reaching base of dedicated fans, Matt B iterates that "Music is a universal language that transcends all languages."

Recently, Matt B was hailed as a new voting member at the Recording Academy and was featured on Billboard’s ‘GRAMMY Contender Issue’. “The best word to describe that moment would be fulfillment," he says. "To be a part of an organization that has shaped the music industry for over half a century is both exciting and humbling. The fact that I am now able to weigh in and sway the music industry based on my opinion with my vote and activity within the Academy is an honor and a responsibility that I definitely take seriously.”

Matt B's most recent release “I Spoiled You” is a simple yet electric performance. “The song is an ode to knowing your worth and remembering that relationships should not feel draining,” he shares. This is a track that really showcases Matt B's vocal versatility as he goes from the higher notes to the lower notes so seamlessly. He's very tasteful in terms of how much vocal range and runs that he includes on a song. What's special about Matt is truly how well he understands his voice and himself as an artist, when listening to him, you don't question his honesty. With every song, you're left impressed and excited for what he has coming next. "I Spoiled You" is fun, flirtatious, real, and from that first listen, you're hooked on to that chorus. You're most likely to have the song stuck in your head for a while.

Currently, Matt B working on his debut album which is set for release March 2021. He promises that it will be a more personal album in comparison to past projects. “The album will give my fans a closer look at who I am as both an artist and a person.” His creative process differs day to day, some days he goes into the booth and freestyles the lyrics, other days it’s based off the poetry he’s written. “For me, it’s more about capturing a moment and embodying that on the record. Each record I make are like snapshots of my life.”

“I had gotten spoiled by the bigger studios and being able to create with my engineers and cowriters with me," he says on creating music during these times of COVID. "Now I’m back to my roots of recording in my home studio and being creative on my own, which is fine. It’s been a nice change of pace.”

There’s only more to come from this rising act as he continues to pave his own path in the industry. 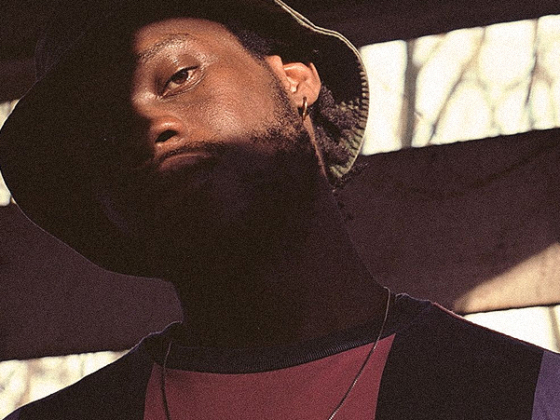 quami.xyz bares it all on his latest single, "running away" 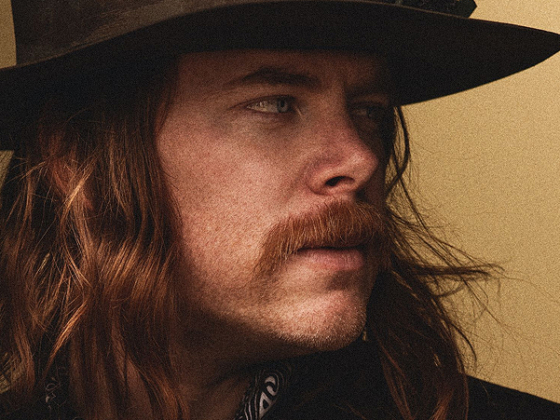 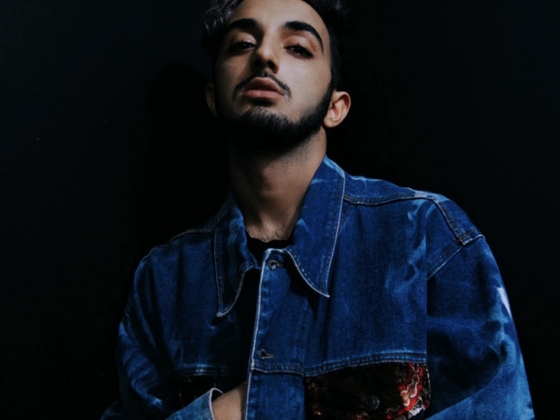