Finding your voice as an artist can often be a tumultuous process. Finding your voice as a person—even more so. Oakville, Ontario native, quami.xyz, is not afraid to share the two journeys with the world. Modelling sonic landscapes after his unfiltered thoughts, he eschews the use of material possessions as a framing image, instead letting his insecurities and doubts form the picture in your mind.

Following the release of his 2018 debut, he's remained quiet, but not for lack of work. His forthcoming EP, NO ONE ASKED, once again finds quami.xyz battling his inner demons, set in a soothing arena of his uniquely curated R&B production. With his latest single, "running away," released today via AWAL, serving as no exception.

"running away" may be smooth, but it is also acutely controlled. The self-made production—completed alongside longtime collaborator, dru.xyz—is impeccably clean, with hollowed out chirps adding a hint of wistfulness wherever it is needed. Even as the track devolves toward its end with distorted vocal effects, everything feels as though it has its rightful place within its rightful length. There isn't one note misplaced, or let loose for dramatic effect. His own vocals, though impressively soft, can feel rehearsed at times, as if getting through the recording is all he could do to keep the lyrics from overwhelming him— "I feel like I'm losing control /…I spin away into the hole." Having, in fact, been written as a call for solidarity to all those dealing with depression and life's various traumas, "running away" manages to hit where some other personal songs seem to miss. There is no dramatic vibrato or token piano keys to signal the pain. There is only a lonely beat, a trying man, and honest words put down on paper. A combination which hopefully many others can find solace in, or simply keep in their pocket for a particularly rainy day. 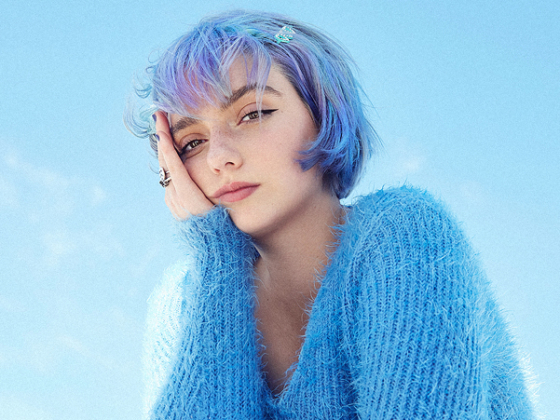 merci, mercy doesn’t want to be “Something You Like” anymore 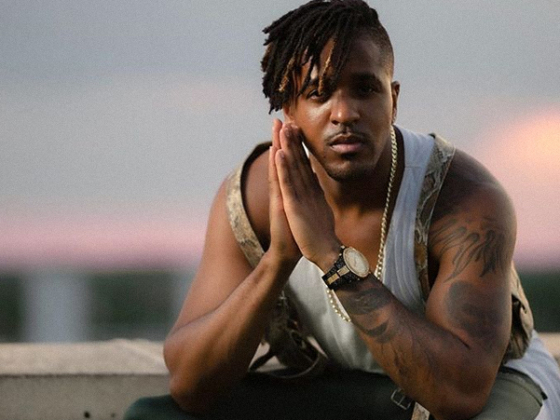