It's been a good few years since we've had any new music from Manchester native D'Lyfa Reilly. He's been on somewhat of a hiatus from music. Many people wondered where he'd gone, having been often revered as one of the UK's freshest rap talents. And with the world edging closer and closer to self destruction with each passing week, Reilly has returned with some new music to take our minds off things, with the aptly titled "Out Of Darkness".

Produced by the EARMILK featured Aver, "Out Of Darkness" is a slice of boom-bap gold. With a dusty, gritty instrumental, Reilly weaves his words around the beat. His flow is like water, effortlessly cruising over the top of Aver's backdrop. Lyrically, D'Lyfa keeps his content dark and personal. He raps about wanting to be a better man for his family, and the struggles of trying to juggle the things in his life. The visuals complement the gritty nature of the track. Shot in a derelict church, we see Reilly performing his raps to the camera as he wanders around the grimy looking building.

"Out Of Darkness" is taken from D'Lyfa Reilly's forthcoming album Time & Tide. 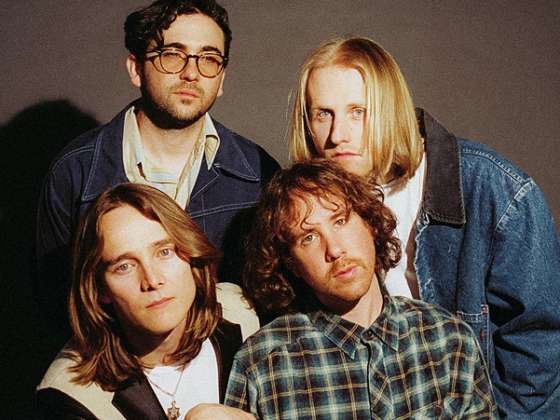 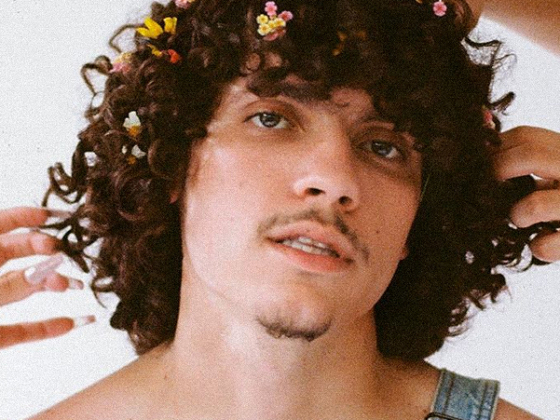 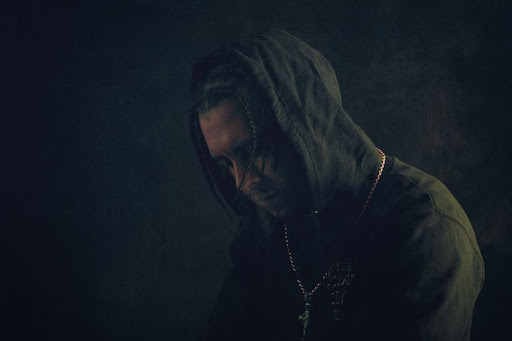