For Irontom, the making of their sophomore album was an opportunity to apply what they’ve learned after years of touring with the Red Hot Chili Peppers, AWOLNATION, Twenty One Pilots, and Nothing But Thieves. The four-piece has developed the foundation of their sound under the wings of some of the highest-flying acts in rock, but now they’re flying free with their goals set on something greater.

Work on their sophomore record Cult Following began when they were still on the road promoting their debut release. The band dived headfirst into writing and recording while at a woodland shack in California that they made into a studio for writing and recording. Their debut record Partners was recorded with the help of AWOLNATION’s Aaron Bruno. This time around, guitarist Zach Irons had ambitiously produced around 70% of the album before taking it to producers John Fields and Isaac Carpenter (drums for AWOLNATION).

From the new record, the first standout single that grabs your immediate attention is easily “Stimulated” — which was born from a piano part that keyboardist Daniel Saslow wrote, and that the group then injected with their collective mojo. The album has hot and heavy moments similar to other tracks like “Crave Your Sex” but also opens up to more playful moments like “When A Dickhead Dies.” “When A Dickhead Dies” delivers a fun-house feel as it chronicles the less desirable people you encounter in life, wherever you may come across them. It’s tongue in cheek, but also cautions the lonely consequences of being selfish or unkind.

Irontom was originally born under the direction of Irons’ father Jack Irons (Red Hot Chili Peppers, Pearl Jam). Zach Irons and frontman Harry Hayes started jamming together regularly, which quickly turned into songwriting. Soon, Saslow and bassist David Sandborg rounded out the lineup. Hayes was largely inspired by the Beatles growing up, plus, his dad played a lot of Motown around the house. Those influences bring a pop sensibility to the band’s heavy rock sound, which walks the line between classic and alternative. Collectively, they listen to modern rock bands like Arctic Monkeys and Queens of the Stone Age, but also avant-garde pop like Billie Eilish.

But the band is still constantly evolving. Narrowing down what works and what doesn’t, Irontom hasn’t shied away from incorporating different vibes and genres into their work— as seen in the broody and bluesy “Full Moon,” the classic rock ballad “Loverboy” and even the turbo-charged “Down for Whatever.” In lieu of an album release show, Irontom will be playing a livestream concert on October 8, stay updated with the links provided below. 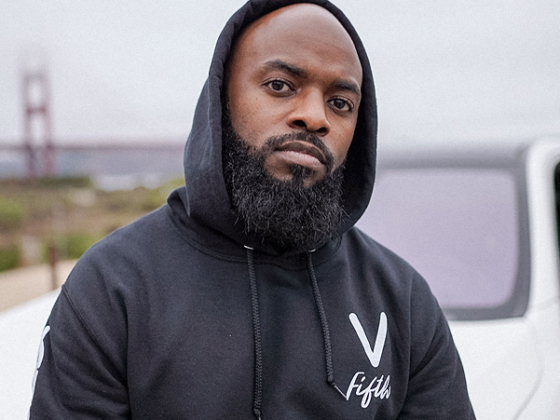 Fifth returns to his purpose on "Chasin' Dreams" [video] 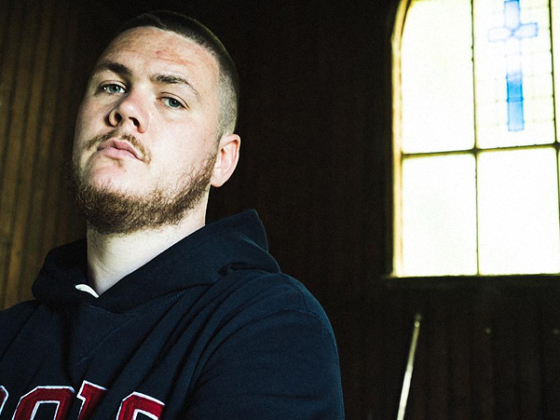 D'Lyfa Reilly comes "Out Of The Darkness" in brand new video